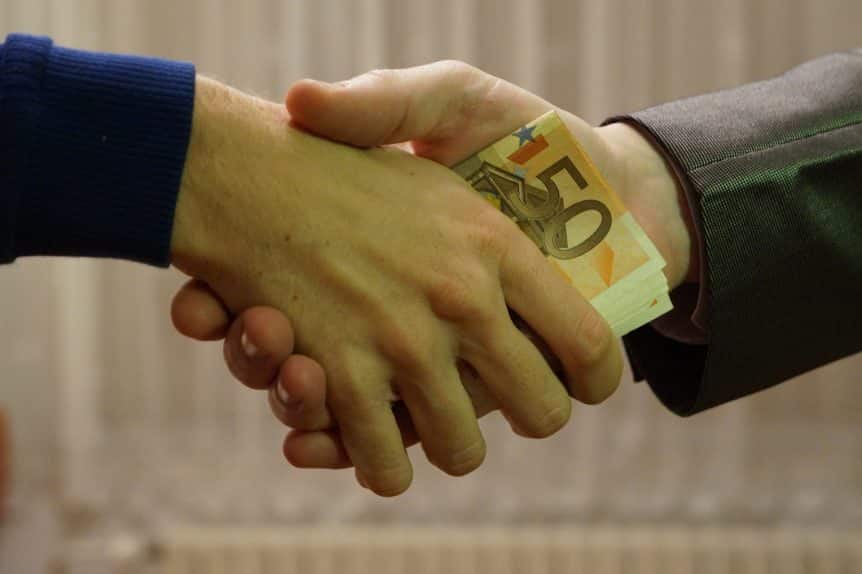 This past summer, the New York Times investigated the New Jersey lending practices and reported the following:

Borrowers and consumer advocates alike were outraged by the revelations.  Elected officials were criticized for the program, and those same officials likely had many questions for the administrators put in change.

As a result of the overwhelmingly negative reviews that the agency in charge received, the Higher Education Student Assistance Authority (HESAA) set out to improve things.

In the past three weeks the reviews of the HESAA have become dramatically more positive on Google.  How did they turn things around?  The HESAA sent out an email telling borrowers to post positive reviews in order to receive a 4 gigabyte flash drive.

A ProPublica investigation found that these reviews are not just misleading to consumers, but they violate the Google policies for posting reviews.  According to Google’s guidelines, users should not “offer or accept money, products, or services to write reviews for a business.”

A Sad State of Affairs

Student loans have long been an area of finance with very limited consumer protections and very vulnerable customers.

The fact that a government based agency would create and enforce loans with such onerous policies and have the nerve to bribe customers into leave positive reviews is truly appalling.

Unfortunately, the issues with the HESAA are just one of many examples of the ways the deck can be stacked against student loan borrowers.  Until borrowers get protections comparable to those buying a home or using a credit card, we will likely continue to see cases like this — in both the private and public sector.