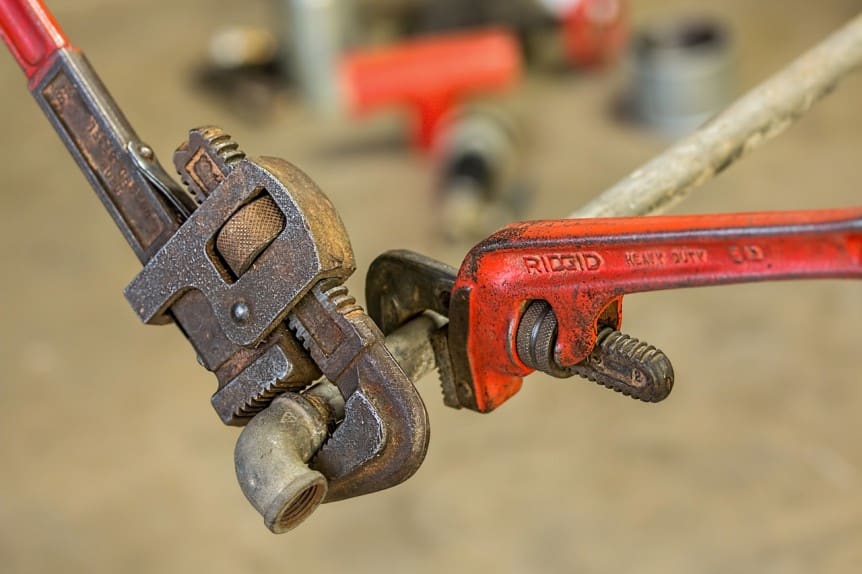 Being in repayment with multiple federal loans can be a very frustrating experience.  For starters, the companies that service student loans are paid a flat rate.  How helpful they are to borrowers has little to no impact on how these companies are paid.  As a result, the incentive for these companies is to spend as little as possible on loan servicing.  The less they spend, the more money they make.

This problem is compounded for borrowers who have multiple loans with multiple companies.  If a borrower were to need a forbearance or a deferment for a few months, they may have to call four different lenders to explain their situation.  That means four times on hold waiting for a representative, four times explaining their need for a deferment or forbearance, four times completing the necessary forms, and waiting for four different companies to review the forms.  If a borrower has four different student loan servicers, it means any change to the federal loans is usually four times more difficult.

This is not just a borrower problem

It is easy to dismiss this as typical government inefficiency or just another bit of student loan nonsense, but it is a waste of tax payer dollars with a very simple solution.  Rather than making a student work with multiple loan servicers, each borrower should be assigned a single loan servicer, and all of their loans should stay together.

Obviously, this would make things substantially less complicated for borrowers.  From the government perspective, it would save money on loan servicing.  Rather than paying four companies to do the job of one, the government could pay one servicer to handle one student’s debt.

Right now borrowers have almost no say in who services their student loans.  In most cases, they don’t really have the option of taking their business elsewhere, because they are not the client.  The government is the client.  As long as the government doesn’t have an issue with the low quality service, things do not change.

The one affirmative step that borrowers can take to avoid having to deal with multiple lenders is to consolidate their loans into a federal direct loan (note: this is done for free through the federal government… do not ever pay a third party for such a service).  By combining all loans into one, there is only one company to deal with.  The downside is that consolidation can take months, and it isn’t always a good idea, but that is an entirely different discussion.

Our government spends extra money on a system that makes handling student loans for borrowers far more difficult than necessary.  By simply servicing loans by borrower rather than company, these problems can all be addressed.

It may not come close to fixing every student loan problem, but it would be an easy step, and it would be a step forward.