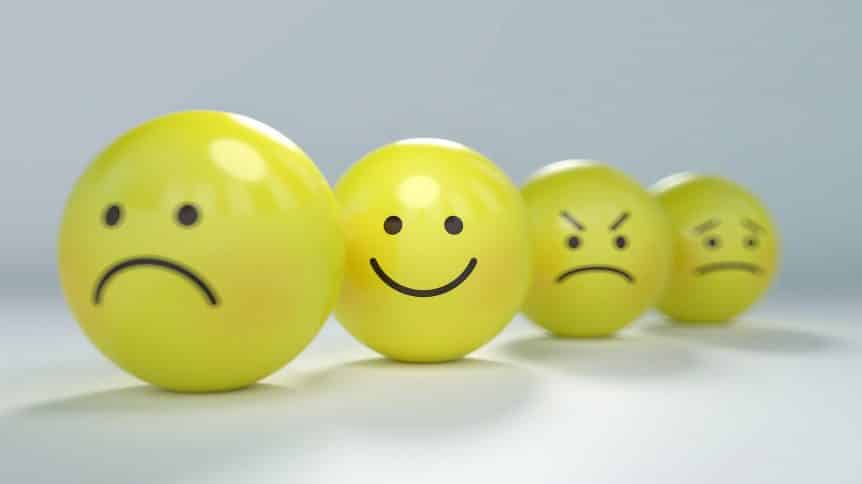 Picking a federal student loan repayment plan can be a tricky process.  The standard repayment plan is also that plan that has the highest monthly payments.  Borrowers can get lower payments on an income-driven repayment plan, but there are many to choose from, all with different rules.  Many borrowers opt for the simplicity and the predictability of the extended repayment plan or the graduated repayment plan.  Unfortunately, this can be a huge mistake.

These two plans come with a few major concerns.

One of the great perks of having federal student loans is the forgiveness programs.  Extended and Graduated Repayment plans can derail forgiveness in two ways.

First, these plans do not qualify for Public Service Loan Forgiveness.  In order to qualify for public service loan forgiveness a borrower must be enrolled in an income-driven repayment plan or the standard repayment plan.  Time spent on the extended or graduated repayment plan will not count, even if the borrower is working for an eligible employer.

Second, the Income-Driven Repayment plans also have provisions to forgive the remaining student loan debt after 20-25 years of payments.  This forgiveness provision applies to all borrowers, regardless of their employment status.  No such perk exists on the graduated or extended repayment plans.

We have heard from numerous borrowers who were told by their loan servicer that they were on the right repayment plan in order to qualify for Public Service Loan Forgiveness.  Months or years later, the borrowers learned that they were given inaccurate information.  The sad reality of student loan repayment is that loan servicers make mistakes at times.  They may say that the Graduated or Extended Repayment plan is the “best” option, but a borrower could later regret the choice.

Given this issue, borrowers should be weary of enrollment in these plans.  Is it truly the best option, or are other alternatives more appealing?

By extending the time to repay student loans, borrowers will spend more money on interest.

Borrowers who tend to just pay the minimum when the bill comes would be wise to stick with the standard repayment plan if possible.

Why Bother with Extended and Graduated Repayment Plans?

Given the major downsides to these plans, one might conclude that eliminating them would help more borrowers than it would hurt.

Over the years student loan repayment plans have been added to help borrowers.  The most recent plan Revised Pay As You Earn was created by the Obama administration during President Obama’s second term.  Before that, the Pay As You Earn system was created during Obama’s first term.  Before that, the Income Based Repayment Plan was created during the Bush administration.  Each of these plans have been created to address issues and concerns with the then existing plans.  However, when the new and improved plans were created, the old plans were left in place to accommodate borrowers who didn’t want to change plans.  This means the graduated and extended repayment plans still exist, but newer better ones are available.

When is a graduated or extend repayment plan a good idea?

Borrowers should only enroll in the extended or graduate repayment plan if they will definitely be paying off their loan in full.  If a borrower is certain that they will pay back the full balance of their debt, then the forgiveness programs no longer matter.  However, if there is a chance that they will not be able to pay off the loan in the future, keeping student loan forgiveness as an option is the preferred route.

Graduated or extended repayment plans were once useful tools, but their value is now minimal.  Borrowers enrolled in either of these plans should take a close look a their repayment plan options to make sure that they are not making a mistake.