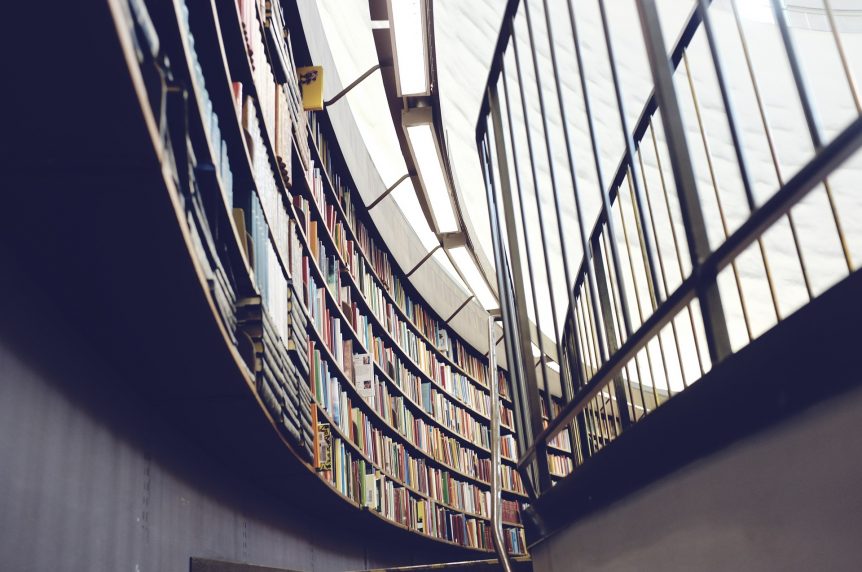 Picking a college major is a highly personal decision.  In some ways the importance of the selection is given too much weight… picking the wrong major will not doom you to a life of poverty.  However, we do know that college major has a major influence on future earnings as well as ability to repay student loans.

In the past, this site has criticized the old advice, pick a job you love and you’ll never work a day in your life.  Now it is time to offer some constructive advice.

While some students pick majors based upon an area of study that interests them, savvy students know that your major choice matters because it is a key component in any resume.

Looking from a different angle

It is easy to find employment statistics on which jobs have the best salaries and are the most in demand.  Going this route won’t necessarily help you find the job or field of study you are best suited.

When you evaluate your interests, ask yourself, what problems can I solve for others?  How are my talents best utilized to solve problems?  What problems do I already help people solve?  With extra training, what problems would I like to solve?

“Where your talents and the needs of the world cross; there lies your vocation.”  – Aristotle

Back to the Major

Once you have figured out the problems that you want to be paid to solve, picking a major is a much easier problem.  What training will you need to solve these problems?  How do other problem solvers in the field prepare themselves?  Answer these questions, and you have a major.

An easy application of this thought exercise would be to decide you want to make sick people healthy.  It is a common problem and on that people will gladly pay to have it solved.  There are many professions that address is issue, from doctors and nurses to hospital administrators and pharmacists.  Figure out the role you want, and then pursue the necessary major to get there.

What about people whose problem solving skill set does not so easily lend itself to a profession?  The more difficult example might be for creative individuals.  Suppose you view yourself as a talented artist.  The need for new paintings is probably not a pressing issue for many people.  However, it does not mean your creative and artistic talents need to go unused.  Companies need logos, websites need designed, and advertisements need to be created.  A slight pivot from the pure pursuit of your passion into a field where problems need solved could lead to work that is both lucrative and fulfilling.

Find the problems you want to learn how to solve, then pick the major that gets you there.  It is a great way to make sure that when those student loan bills start to arrive, you have the money and the know-how to pay them off.