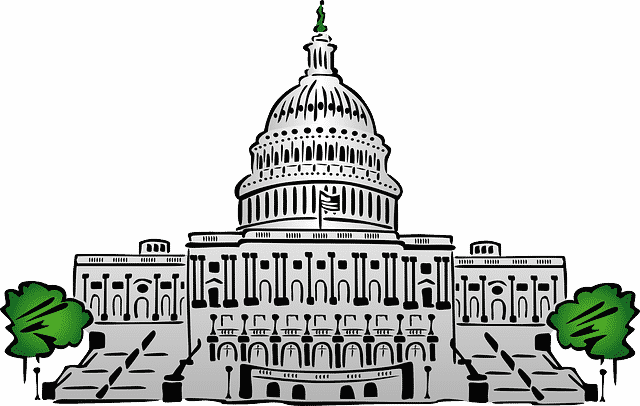 Since 2002, the United States Senate has had a phenomenal student loan repayment assistance program. Eligible individuals can receive up to $500 per month to pay down their student loans, and they can receive a total of $40,000 to be applied towards student loans.

Unfortunately, the only individuals eligible for this great program are Senate employees.

Supporters of the program argue that “this is a program designed to help attract talented people to careers in public service since they can generally find higher salaries in the private sector.”  Opponents point out that Senate staffer positions are among the most prestigious in the country and highly competitive.

The House of Representatives has a very similar program, created in 2003.  However, the House program is even more lucrative.  Staffers can receive up to $10,000 per year and $60,000 total.

In 2009 alone, Congress spent a total of 18 million dollars paying off the student debt of their staffers.

Why is this significant?

If you are considering writing your elected representative to discuss student loans, perhaps you could ask whether or not their employees participate in this student loan assistance program.  If Congressional staffers deserve a break from student loans, why don’t the rest of the American people?

Why isn’t this significant?

Lets also remember that even though $18 million seems like a massive sum, its a drop in the bucket that is the Federal budget.

While the Senate had every right to pass the law to create this program, something about it just seems fundamentally wrong.

Perhaps the frustrating part about this program is that it seems Congress recognizes that student loans are a huge burden to many talented young people.  If these loans were not a problem, this measure would not be necessary and it never would have become a law.  Yet the Senate is only willing to extend this great program to help their staff.  The rest of the American people are on their own.

Even though Congress has a justified interest in hiring the best employees, the fact that our tax dollars are paying down student debt for a select few makes the law seem a bit hypocritical.

Readers: How do you feel about this program?  Has Congress crossed a line or is this a valid business decision?

Congress has always crossed the line. ..greed sets in real quick when they get to capital hill and some forget who the bosses are and the agenda they were supposed to follow!

You’re absolutely right Congress does have a right to do what it can to attract talented employees. I just wish more companies would do something like this, especially in fields in which new graduates have large amounts of debt.