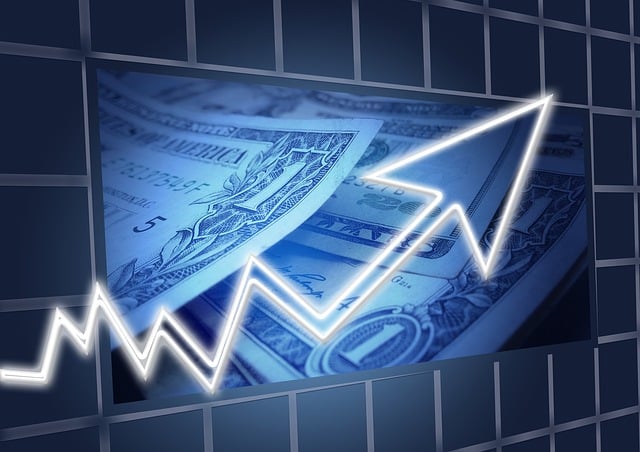 The other day I had a strange conversation with someone.  They owed about $20,000 to one lender at 11% and had a few other loans in the 2 to 4% range.  As we discussed things, this bombshell was dropped, “I have like $30,000 in IBM stock, should I think about selling that?”

My first thought was, DUH!  Why wouldn’t you cash in some of this stock to pay off high interest student loan debt?

Admittedly, there are some things to consider –more on that in a bit.  However, for most people this decision is pretty close to a no-brainer.

I won’t pretend that I am some sort of expert on the stock market, but most investors would probably jump at the opportunity to earn a guaranteed 11%.  Ultimately, that is what you get by making huge payments against principal.  You could pay the minimum and be paying 11% interest on a large chunk of money for upwards of 20 years, or you could pay it off now and pocket the money you would have spent on interest.

Right now our guy is spending over $180 a month on interest!  IBM would have to be doing quite well to keep up with that pace.

As for the very low interest loans, there is definitely an argument to be made for investing that money.  There is certainly risk involved, but there is logic to putting that money elsewhere.  That decision comes down to how you manage your personal finances and how you weigh risk vs reward.

Why wouldn’t you cash in the stock?

The biggest reason would be the cost of the transaction.  If this is a retirement account (which it was not in this case), leaving it alone makes good sense.  You don’t want to pay early withdrawal fees and taxes for taking out that money.

Similarly, even if it isn’t a retirement fund, there can still be transaction costs that you want to avoid.  Taxes from such a large sale of stock can be pretty big.  Before we go too far into the accounting principals at play, lets just make it simple.  Talk to an accountant.  In most cases it will make far more sense to sell off the stock, but not always.

High interest student debt sucks.  It is never going to disappear and there is no magic fix.  The best thing you can do for yourself is to knock it out as soon as possible and save a bundle in interest.  If you have a large asset, cashing yourself out of it can be a savvy financial move.  It is the reason that many consider paying off your student loans to be one of the best investments you can make.

Normally, stock will appreciate much more than the interest you pay on a loan. The loan interest is deductible and the appreciation is taxes at capital gains rate. Can you refinance the loan? I think I would look at that before I cashed it in. If you cannot, I would still compare the appreciation to the net cost of the loan..

11% seems like a terrible rate to be paying, and one way or another I would look to get out from that loan.

I agree with Money Beagle’s comment 11% is higher rate for paying. As your tips i think you are saying enough good for reducing student loan.