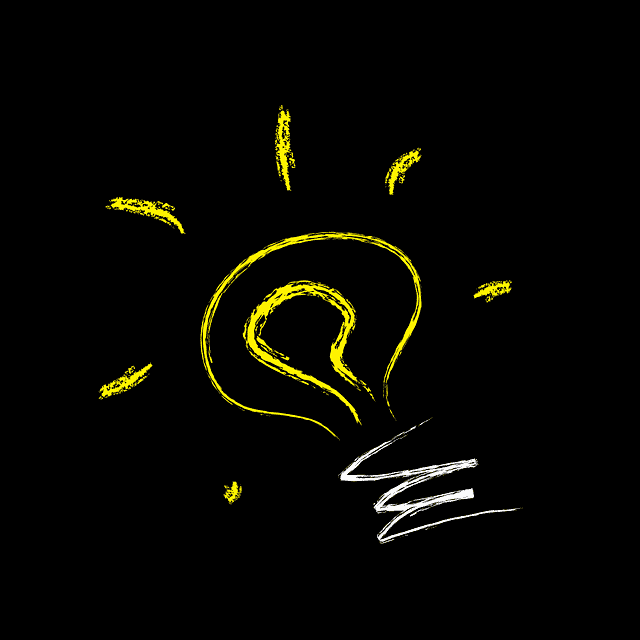 Student loan solutions and legislation have traditionally been advocated by the Democrats; with Republicans opposing major changes and any additional spending.

However, a leading conservative website, the Federalist, recently published an article with a plan for Republicans to solve the student debt crisis.  The plan is quite simple.  Eliminate student debt… all of it.  Federal Student Loans would all be forgiven and the government would pay off all existing private loans.  To pay for this trillion-dollar solution the federal government would eliminate all grants, loans, aid, and support to post secondary education.  According to the author, the plan pays for itself in nine years.

Solving one problem by creating another?

Recent data suggest that a college degree has never been more valuable.  If the federal government cuts off aid to colleges and students, what will happen to future students with college aspirations?

There will still be a market for student loans because not everyone could afford the cost of college up front, but private companies would have to fill that void entirely.  As a result, getting funding for school would likely become much more difficult.

With less money to be spent on schooling, many colleges would have to either cut costs or close their doors.  Lower costs would be a benefit to all students who attended college.

The downside to this marketplace without the federal government is that many students would have no shot at college.  Students with no credit, and without a co-signer, wouldn’t be able to afford the price of admission.  The whole purpose of federal involvement in student loans is the belief that all Americans should have access to higher education.  The federal government exiting the marketplace would limit higher-ed opportunities for many.

A tough question of ethics?

For the millions of Americans coping with student loans, this presents a difficult question.  Supporting this approach could mean thousands of dollars in their pocket.  At the same time it would mean elimination of the very programs that made the opportunity to attend college a reality.

If you believe that the federal government is necessary for all Americans to afford college, can you support this plan in good conscience?

Readers:  Would you support this plan?  Why or why not?

College tuition fees are very expensive especially in the future. Mostly, college students and their families can’t afford to send their children to college that’s why student loan is very important.

I’ll agree that student loans are important to help pay for college, but wouldn’t getting rid of them mean college won’t be nearly as expensive in the future?

This legislation seems to tackle the actual problem of higher education in America, which is ridiculously over-priced tuition. Cutting the availability of funding will force schools to lower their already massively inflated tuition to maintain enrollment, which will save students in the long run. If education loan dollars are harder to come by, prospective students will have to make more realistic and responsible choices about their higher education. There’s plenty of other options than a traditional 4-year college, such as a community colleges and trade schools that allow people to enter into a great career without 5 and 6 figure debt.

Nicely put Phil. I can’t argue with a single thing you have said. My fear is that it would limit the possibility of college for many, but then again, it might also be for the best. Part of me has an issue with taking that decision out of their hands.