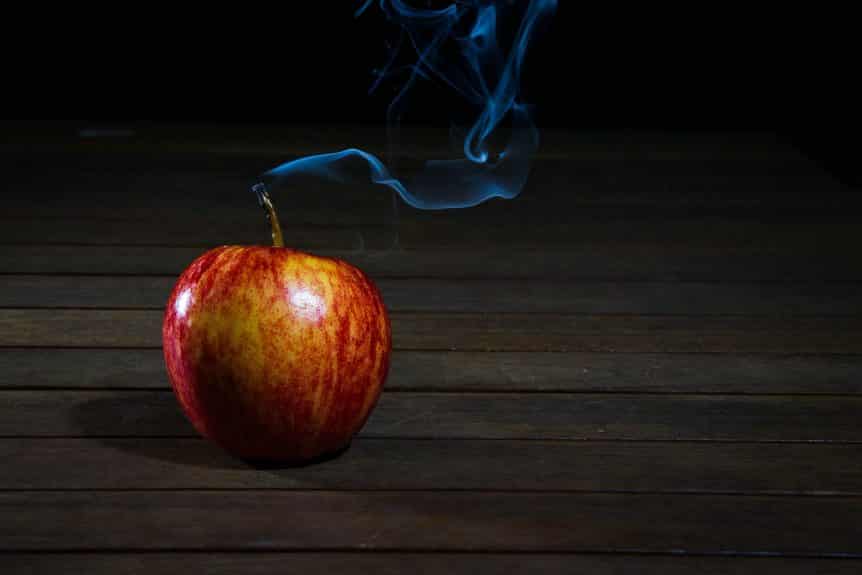 Eliminating the Department of Education has been a target of many Republicans over the years and with Republican control over the White House and both chambers of Congress, it now becomes a real possibility.  The proposed bill has seven Republican co-sponsors.

What would eliminating the Department of Education mean for student loans?

For starters, it would not mean canceling federal student debt.  The money owed to the federal government, whether administered by the Department of Education or another entity, is not going anywhere.  One of the selling points for house Republicans is the potential savings by eliminating the Department of Education.  Writing off over a trillion dollars in student loan debt would do the opposite.

For current and future students it could change the way student loans are offered.  Another branch of the government could take over on the lending of student loans, or the government could stop issuing student loans going forward.  This would have a dramatic impact on our educational system.  The downside would be a dramatic reduction in access to higher education, especially for the poor.  However, a potential advantage to the system would be a potential reduction in the price of education.  Without a free flowing source of student loan money, college pricing could be lowered from its artificially high prices.

At this point it is not clear what would happen with new or existing student loans if the Department of Education is eliminated.  What is certain is that it would mean dramatic changes.  Whether these potential changes come as welcome news depends upon your perspective and your confidence in the Trump Administration and Congress.