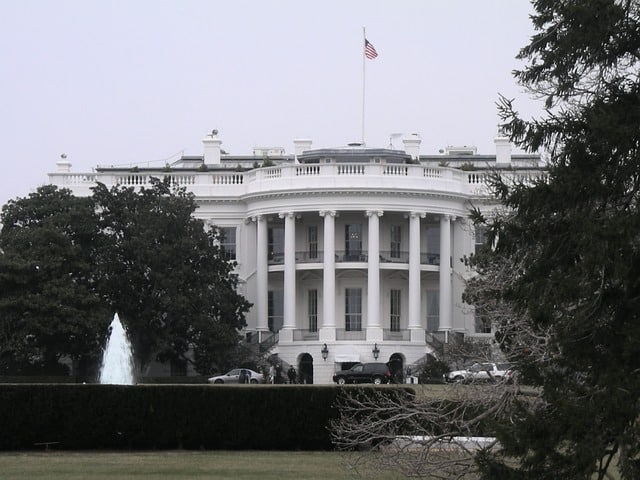 Forty million Americans owe, on average, nearly $30,000 on their student loans.  Despite the magnitude of the student loan debt, and the many who are struggling under its heavy burden, not a single presidential candidate has put forward  plan that would help the millions of Americans trying to keep up.

Bad ideas from the candidates

One plan for “fixing” student loan debt has been to allow borrowers to refinance their loans at lower interest rates with the federal government.  The problem is that this plan doesn’t offer much help to most borrowers.  For the people who have fallen far behind on their debt, the interest rate is only a small portion of the problem.  The real issue is the huge balance that they have.  Lowering interest rates is like putting a band-aid on a gushing wound.  Its a small fix to a big problem.  On the other end of the spectrum is the people who are able to make their payments and staying on top of their debt.  While lower rates would help, they probably won’t get the best deal from the government.  At present, there are five companies offering student loan consolidation options with interest rates below 2%.  With so many private market solutions, these borrowers will not see much benefit from the federal government.

Another potential game-changing idea that has been suggested is making public eduction free.  Without question, this would be a huge help for future students and potentially prevent student debt issues from getting worse.  The problem is that it does nothing for the over one trillion dollar problem as it currently exists.

Its rather surprising that not a single candidate has suggested making the repayment options simpler.  With all of the talk about simplifying the tax code, many of these arguments would apply to student loans.  As an example, there are currently three payment plans based upon income, when REPAYE goes into effect, the number will be up to four.  Finding the appropriate plan for a given borrower depends upon factors like: the date they took out their first student loan, how the loan is classified by the government, marital status, whether the loan was for undergrad or graduate school.  Given the complexity of the current system, promising a streamlined system could be both popular and easy to deliver.

Along the same lines, not a single candidate has tapped into the anger that most borrowers feel towards their student loan servicers.  Many customer service representatives are poorly trained and end up giving people terrible advice.  Promising more accountability from the companies that are paid by the federal government to service loans could be hugely popular.

Up to this point, student loans have received some lip service from the candidates, but there hasn’t been much discussion on ways that could actually help borrowers.  Hopefully, things change before next November.