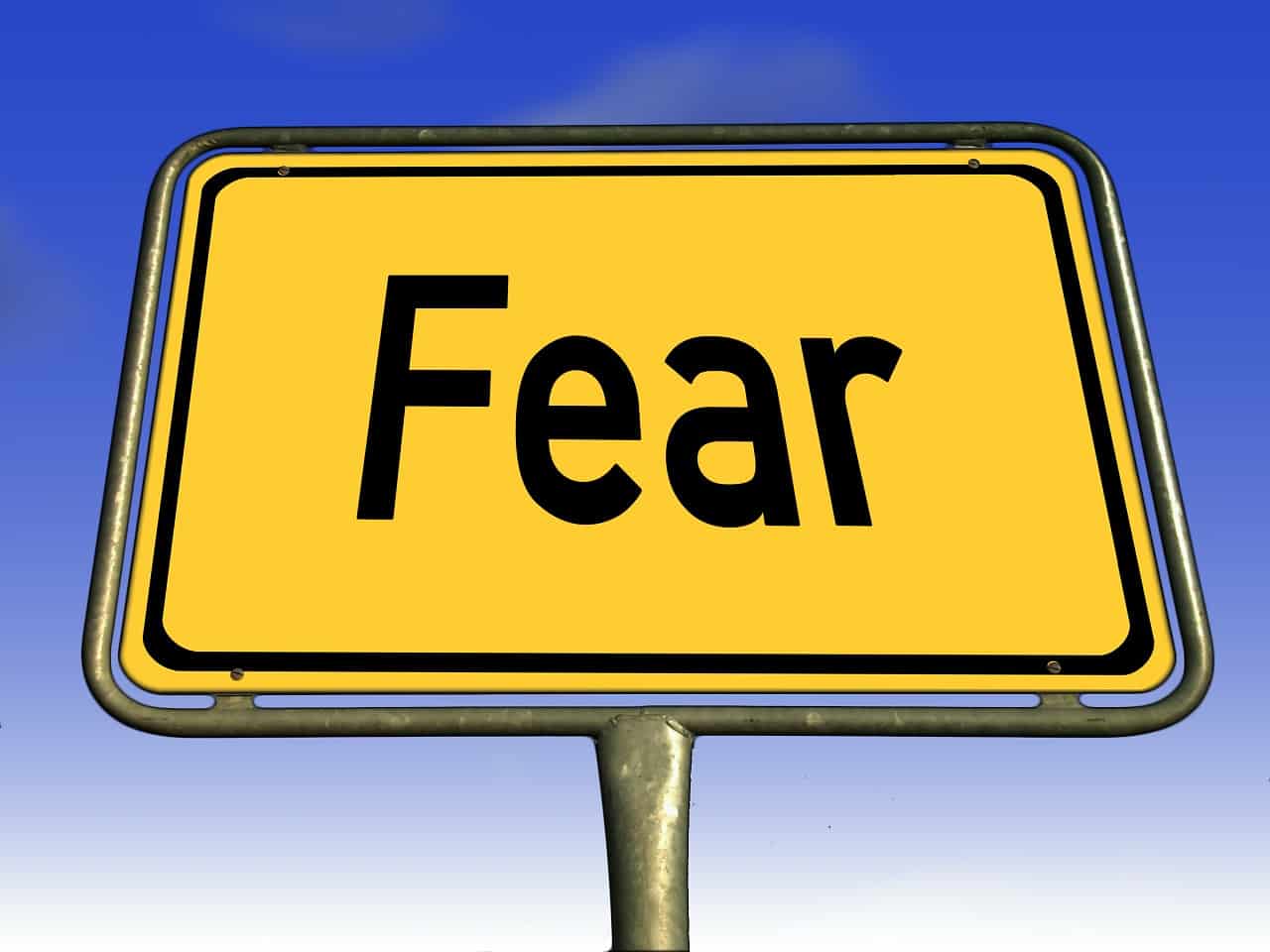 For-profit Colleges have been taking a beating in the press and been the subject of multiple lawsuits brought by the Consumer Financial Protection Bureau.  Among the chief complaints about these schools is that they mislead students into paying for an overpriced education with a low graduation rate and terrible employment prospects.

One of the most egregious methods of recruiting students is a tactic commonly called “Pain Points Recruiting”.  In the words of one Kaplan University Recruiting Document:

If you can help them uncover their true pain and fear, if you get the prospect to think about how tough their situation is right now, if you talk about the life they can’t give their family right now because they don’t have a degree… you dramatically increase your chances of enrolling this prospective student.  Get to their emotions, and you will create the urgency.

“Remind them of what things will be like if they don’t continue forward and earn their degrees… Poke the pain a bit and remind them who else is depending on them and their commitment to a better future.”

Not only did these sales pitches focus on people’s innermost pain and fear, but they were targeted at specific individuals.  Vatterott College documents show the following among their student profiles:

The same Vatterott documents go on to explain that:

“We deal with people in the moment and for the moment.  Their decision to start, stay in school or quit school is based more on emotion than logic.  Pain is the greater motivator in the short term.”

What does all this mean?

The circumstances that lead to the loans being generated should be a key consideration in addressing the student loan crisis.  It would be nice to say, for the purposes of the discussion, that students just made poor financial decisions or that they were the victims of fraud.  However, in reality, there is plenty of blame to go around.  Before anyone tries to point the finger at the person who “signed on the dotted line,” it is probably worth looking at how and why they were convinced to do so.

For further reading on Pain Points Recruiting and the methods employed by some for profits, be sure to check out these documents.

I had a fellowship (frree classes) at DeVry. I used this fellowship to take classes to increase my pay.As a teacher, my pay scale is based on credit earned beyond a bachelors or masters. DeVry thought I would promote their school with my students. The experience taught firsthand what I already knew, these private school prey on minority students.