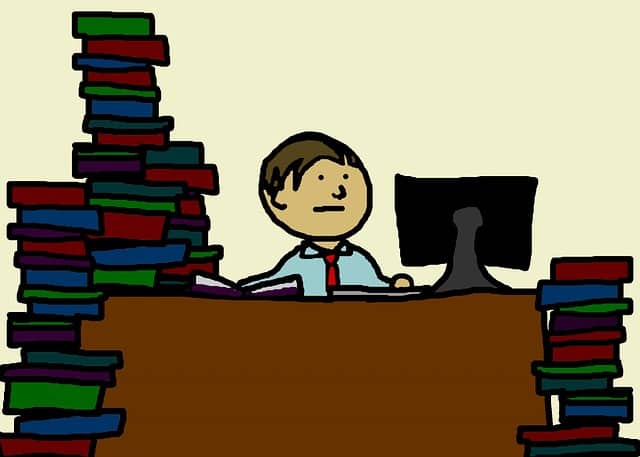 This week President Obama unveiled a major plan to make community college free.  For the many Americans with huge student loan debt, this plan sounds like too little, too late.  In some ways it is especially frustrating.  Not only will we be expected to pay for our education, but as taxpayers, we will be expected to foot the bill for future generations.  Fortunately, this program could actually help out people currently buried in student loan debt.

For those not familiar with the proposal, Obama will be asking Congress to cover 3/4 of the tuition bill and the states to cover the remaining quarter.  The community colleges must meet certain criteria, such as high graduation rates and transferability of credits.  Students will be required to attend at least half-time and maintain a 2.5 grade point average.  Essentially, this is a nationwide implementation of the Tennessee Promise.

Can the proposal pass through Congress?

If we are going to analyze what this proposal means for people who have student loans, we first have to look at whether or not it can pass.  Given that the Republican party has control of both the House and the Senate, it would seem unlikely that any huge Obama sponsored spending bill would get much support.

However, unlike much of the education reform that has been proposed of late, this bill has as good of a chance as any to get bipartisan support.  The Tennessee Promise is the foundation for this plan.  First proposed and enacted in the Republican stronghold of Tennessee, it has been a point of pride for its Republican governor.

Conceivably, passage of the bill could put Republicans in a win-win situation.  If it is a success, Republicans can take full credit for the idea — something they deserve in this case.  Should it pass and end up being a failure, the blame could be put on the Obama administration.

What would the bill mean for student loan holders?

Student loans are a trillion dollar problem in the US.  One of the biggest problems with addressing this issue is that student loan debt actually grows each year.  College continues to get more expensive, and people continue to borrow.  The growing nature of the problem makes it far more difficult to address.

Having a free college option could allow for many necessary changes to student loan policy.  At present, it is very difficult to fund a college education without the help of student loans.  As a consequence, our national policy has been to create a system that provides student loans to as many people as possible.  We certainly don’t want higher education to be a privilege of the elite.  However, the problem with this system is that the ease of getting student loans has led to bad individual choices as well as college cost inflation.  With a free option on the table, reforms could be made to encourage more responsible lending and borrowing.  This would reduce yearly student loan debt and help bring the price of college to a more reasonable level.

Should college prices drop and student loans be brought under control, the nature of the problem changes entirely.  Instead of needing to worry about past debt AND future debt, the major problem is only the past debt.  This shift could put many new options for addressing student debt on the table.  In fact, if student loan number decreased enough, the cost of any solution would drop with each year that passes.

Passage of Obama’s bill is far from a sure thing.  If it does pass, there is no way of knowing for sure how it would affect current student loan holders.  At this point the best we can do is speculate about the different possible outcomes.

However, we do know one thing for sure.  Obama’s proposal is a bold approach to fixing a broken higher education system.  Student loan borrowers are reminded of how badly broken they system is each month they pay huge student loan bills.  The more that can be done to fix this system, the better.

This is good and I think will also lead to public universities and private schools to have to find ways to keep their costs in check, as you would figure many people would go to ‘free’ college for the first two years.

I love the concept of choice! Community college is a great way to reduce college costs, but not the only way. There are hiden benefits of going to a 4 year college for all four years. You have to look for scholarships to equal this choice though.

This is wonderful. I do hope it passes. As you say, this is a game changer!

Attending a community college for the first year or two is a great way to save money before transferring to a university. Having free tuition would highly benefit anyone who would alternately need student loans, and perhaps encourage others to continue to seek out free and low-cost options for receiving a higher education.