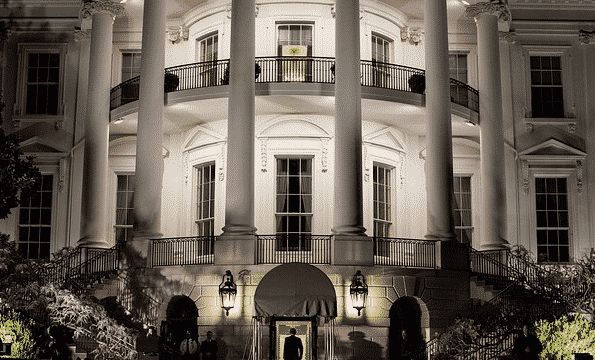 Appearing before thousands of students at Georgia Tech, President Obama shared his plans for student loans in the future.  His general theme seemed to be affordability of loans, and ease of use.

With that in mind, he unveiled his Student Loan Bill of rights…

The full text of the Student Aid Bill of Rights:

What does this mean for borrowers?

Most borrowers of student loans are all too familiar with long hold times, terrible customer service, and bad advice.  Sadly, many also know the headaches associated with learning your loans have been transferred and not being able to do a thing about it.

The government spends a ton of money paying the various federal loan servicers to do their job, so making the process go a little smother is certainly a reasonable goal for President Obama.

There are a number of specific goals outlined by the White House that we think could help federal student loan borrowers.

While these ideas are great and could easily be put into place, some of the other suggestions seem like a long shot.

Many of the suggestions made by the President sound like common sense improvements to existing student loan policy… others seem great in theory, but a long way off from becoming reality.

If nothing else, the President’s speech redirected national attention to student loans.  With Americans owing over a trillion dollars on student loans, it is a necessary discussion.

These are good discussion points, but will he be able to make the changes? Unlikely in this political climate!