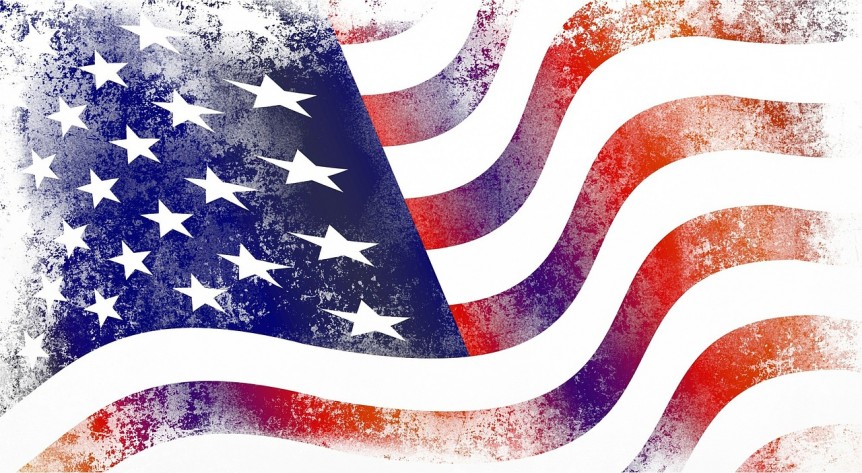 From the very beginning of the State of the Union, President Obama made it very clear that policy initiatives and proposals would take a back seat to more generalized rhetoric and talk about the future.

He held true to this promise by only briefly mentioning the subject of student debt.

The President first trumpeted the accomplishment of reducing student loan payments to 10 percent of a borrowers income.  This statement is mostly accurate.  The remark about lowering payments to 10 percent of a borrowers income was in reference to the Pay As You Earn program, passed a number of years ago, and the Revised Pay As You Earn program, which went into effect last month.  These two programs mean that any borrower of federal student loans can sign up to have their student loan payments lowered to 10% of their monthly discretionary income.  From the borrower perspective, these programs are a huge step forward for many.

However, we consider this statement to be mostly accurate, because it only applies to loans through the federal government.  Repayment plans like PAYE and REPAYE are not available on private loans.  Many borrowers end up paying massive portions of their income, far greater than 10%, to keep up on student debt because of the private loans.

The President concluded his final State of the Union by discussing the importance of a constructive national debate, rather than the highly partisan arguments that we have become accustomed to.

He noted that, “[d]emocracy does require basic bonds of trust between its citizens.  It doesn’t work if we think the people who disagree with us are all motivated by malice, or that our political opponents are unpatriotic.  Democracy grinds to a halt without a willingness to compromise; or when even basic facts are contested, and we listen only to those who agree with us.”

Those involved in the student loan crisis and higher education debate would certainly do well to heed these words.  Student loan borrowers are not a bunch of freeloaders looking for a handout, and those opposed to certain reforms are not monsters out of touch with reality.  Solving the issues of student debt will take some creativity and sacrifice from all involved.

Let’s hope the President’s call for civility over villainy resonates with those in Washington and voters across the country.  It could be the best shot for a brighter future for student loan borrowers.