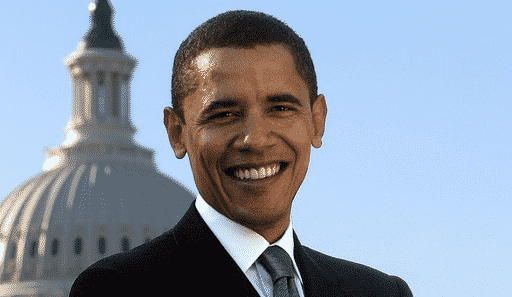 Today President Obama made a major policy announcement on Student Loans.  As we reported the other day, he threw his support behind Elizabeth Warren’s proposed private student loan consolidation bill.  Today’s announcement also included major changes to the PAYE program that could save big money for up to 5 million borrowers.  The national media has done a decent job explaining how expanding the PAYE program would mean that many borrowers could pay 10% of their income towards student loans, down from the 15% they are currently paying.

However, this policy initiative raises a lot of questions, so this week this site will be publishing three in-depth articles analyzing various aspects of today’s announcement.  Today we will cover the full details of his announcement, Wednesday we will cover the goals of his plan and chances of success, and we will wrap up the week on Friday with a discussion of some specific concerns regarding his plan.

However, President Obama’s announcement was more than just an order to lower student loan payments for certain individuals, it set specific deadlines for the Secretary of Education to meet, and it called for a number of initiatives.  The full text of his mandate was broken down into 5 sections.

This is the portion that got all the headlines.  Even though Obama’s approach can fairly be criticized for a number of reasons, expanding PAYE is definitely a positive for many borrowers.  As this site has previously covered, the Pay As You Earn repayment plan is the best repayment plan for nearly all borrowers.  The one glaring weakness in PAYE was that it was limited to a small group of recent graduates.  With this executive order, everyone can reap the benefits of PAYE.  Unfortunately, the mandate does not call for it to go into effect until December 31, 2015.

Like section two, the instructions here are to better inform borrowers.  However, this section has more detail.  It calls for the Secretary of Education to work with the private sector (companies like H&R Block and TurboTax) to better inform borrowers during tax time.  This won’t actually lower payments for anyone, but it should alert more people to the potential savings offered by PAYE.

This section is another “awareness” section, but it is perhaps the one that could benefit the most people if it is done properly.  The Secretary of Education, in collaboration with the Secretary of the Treasury, is instructed to work with a number of stakeholders to improve the financial aid counseling process.  At present, the preparation that entering freshman get about student loan and college finance is abysmal.  Few college students truly understand the consequences of student debt.  Should something of significance emerge from this section, it could make a difference for a number of people before it is too late.

This section was written by the attorneys over at the White House to make sure that people don’t use this executive order as the basis for a lawsuit.

Obama’s political approach this year seems to focus less on working with Congress and more on doing things within his power.  While this executive order is at best a temporary band-aid, it will certainly save many borrowers a few bucks.  If the “awareness” aspects are successful, it could further help many more individuals.