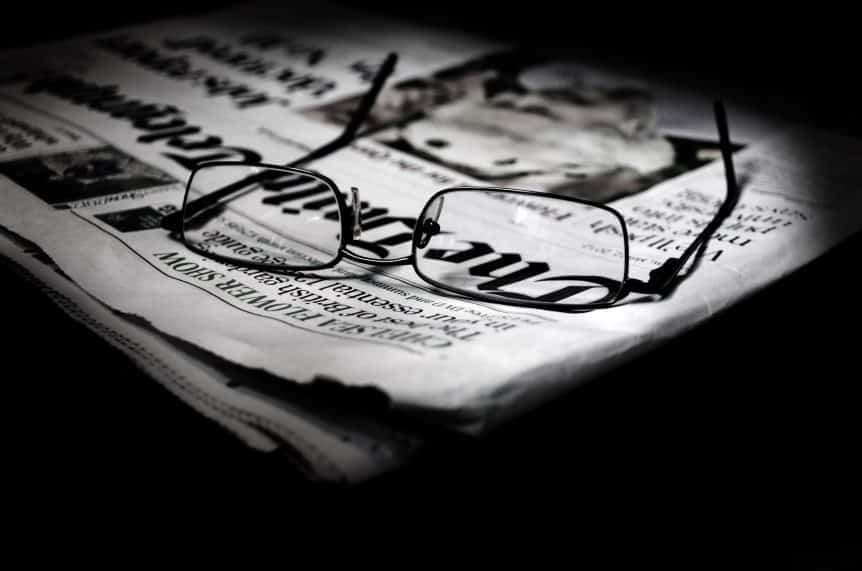 The CEO of Navient, Jack Remondi, recently wrote an editorial in the Washington Post critical of the variety of federal student loan repayment plans.  In the editorial, available here, Mr. Remondi made a number of compelling points about the unnecessary complexity in the federal student loan system.

Mr. Remondi’s input in this discussion is a very mixed bag.  On one hand, as the head of the largest federal student loan servicer, he should possess great insight into the problems plaguing the federal student loan system.  On the other hand, the bias in his perspective is undeniable.  Navient has an awful reputation among borrowers.  Blaming the system and its complexity would seem to absolve him and his company of wrongdoing or failures.

Navient has a huge contract with the federal government to service student loans.  Customer complaints with Navient are high, and federal loan defaults are similarly unreasonably high.  Many borrowers who are in default could be enrolled in income driven repayment plans paying as little as $0 per month.  These borrowers could be counting down towards student loan forgiveness rather than having their credit destroyed and watching their loan balances balloon.

To have Mr. Remondi take this position, he helps his company in two ways.  First, as the public face of Navient, he can point to his efforts to simplify the student loan system as borrower advocacy.  Second, he protects the interests of Navient by making these arguments.  Blaming the variety of student loan repayment plans makes the high default rates and low customer satisfaction the fault of the government and not Navient.  This protects Navient in future contract negotiations with the government and conceivably could help them in potential lawsuits.

But He Isn’t Wrong…

While there is clear bias behind the words of Mr. Remondi, that doesn’t mean his perspective should be ignored entirely.  A flawed messenger does not mean the message isn’t true.

Some of the suggestions put forward are great ideas that could easily be implemented.

For starters, allowing borrowers to sign up for income driven plans over the phone would be a huge step forward.  With income based plans, the monthly payment really depends on only a couple factors: your family size and your AGI on your latest tax return.  If loan servicers could easily pull this data from the IRS for purposes of payment calculations, it would make things much easier for all involved.

Another great suggestion of Mr. Remondi’s is the elimination of the year certification of income.  The process of calculating income could be entirely automated and prevent borrowers from incurring unnecessary costs of missing deadlines.

Finally, if borrowers started on income driven plans as the default plan, rather than the 10 year repayment plan, initial payments would be much more affordable.  This is an idea that has already been floated by the Obama Administration.  Many borrowers see the huge monthly payment on their first student loan bill and assume they will never be able to pay it off, so the loan heads straight to default.  If borrowers saw lower monthly bills, repayment figures would likely go up.

The scary part of the proposals are reducing federal repayment plans to 3 or 4 options total.  While this would simplify things, it might not make them better for many borrowers.

As new plans are created, they help new groups of borrowers.  An example would be the recently created Revised Pay As You Earn Plan.  This new plan does make things more complicated, but it also created dramatically lower payments for borrowers who were not already eligible for the PAYE plan.

If most of the repayment plans are eliminated, what are the three or four left?  Will some borrowers see an increase in monthly payments because of plan elimination?

Simplification sounds great in theory, but if it means higher payments for some borrowers, it could be dangerous territory.

Navient and their CEO would be huge beneficiaries of simplified repayment options.  The federal government may also generate more money from their student loans.  Student loan borrowers should watch this issue closely, because they could get burned in the process.