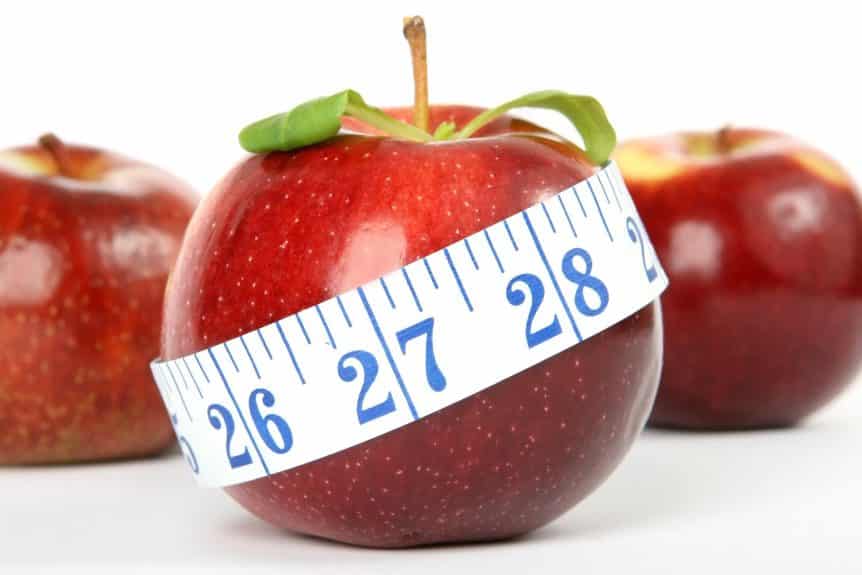 This week we gave Secretary of State Besty DeVos some grief on Twitter for declaring a “crisis” with student loans.  We certainly agreed with the assessment, but thought it shouldn’t have taken nearly two years on the job to identify the problem.

While there is plenty to criticize from her speech to the Federal Student Aid’s Training Conference, she should also get credit for presenting some excellent data on the magnitude of student debt in the United States.

Only 1 in 4 federal borrowers are paying down principal and interest on their student loan debt – This statistic makes it clear that the student debt problems in the US are only going to get worse.  For 3 out of 4 borrowers, it means their balance is actually going up each month!

Federal Student Aid now represents 10% of the national debt – According to DeVos, “[t]he student loan program is not only burying students in debt, it is also burying taxpayers and it’s stealing from future generations.”

The student debt owed to the government represents 30% of all federal assets – DeVos also noted that the full value of this debt was likely worth much less than the $1.5 trillion actually owed.

43% of student loans are considered to be in distress – DeVos defined distressed as meaning the loan is either delinquent, in default, or on a repayment plan where the monthly payment doesn’t even cover the interest that accrues each month.

The first step in solving any problem is to identify that the problem exists.  It would appear that both Republicans and Democrats now agree that we have major student loan issues in the United States.

Making things even more challenging is that factions within both parties have different approaches to resolving the $1.5 trillion dollar problem.  Finding a majority to get behind any particular plan will be a challenge.

Unless the US government finds $1.5 trillion in the couch, there will not be an easy fix to the student debt crisis.  Even if we did come up with the money necessary to pay off the existing loans, it wouldn’t fix the issue of the inflated cost of education faced by current and future students.

With the knowledge that one fix won’t solve everything, our criteria for evaluating ideas gets a bit easier.  Anything that can make things even slightly better is worth a shot.

Whenever any sort of solution to the student loan crisis is proposed in the media, a common refrain from critics is that the borrowers signed up for the debt, so they are responsible for dealing with it.

While increasing personal responsibility and financial literacy should always be a goal, pretending student debt only affects borrowers is a mistake.

The closest analogous situation to the student debt crisis might be the banking crisis that lead to the great recession.  Bankers, who certainly should have known better, leveraged themselves to the point that massive banks were about to go under.  The term “too big to fail” entered the national lexicon.  The very people responsible for the financial crisis got bailed out, some got “golden parachutes,” and as a country we moved forward.

Republican and Democratic leaders took unpopular steps that many suggested were unfair, but hated programs like the bank bailout arguably were a massive success for the entire country.

Demonizing and criticizing borrowers will not fix the student loan crisis… now is the time to roll up our sleeves as a country and get to work addressing this issue.