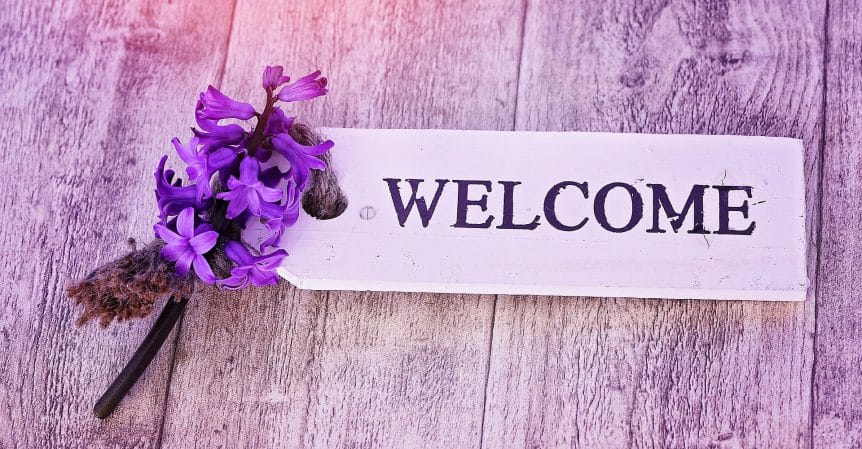 My name is Michelle and, like many readers to this website, I too am experiencing the financial burden of a massive student loan balance: a whopping $101,000 in private student loans as of the writing of this article! And no, I did NOT attend law or medical school. In fact, these loans were for an undergraduate degree that I earned nine years ago.

Without going into significant detail, I am a full-time Soldier in the United States Army, with eight honorable years of service. I am also a part-time doctoral student currently working on my dissertation, all while caring for and providing financial support to an elderly mother (who has her own share of debt). Suffice it to say, it can be a struggle at times to remain motivated as I slowly chip away at a six-figure student loan balance. However, the only way to overcome this challenge is to attack it one day at a time. Remember: Each dollar spent represents one day closer to financial freedom.

In later articles, I will share with you some of the methods that I currently use to help further reduce my private student loan debt. I will also discuss some methods that I found during daily Internet searches. Before I delve further into my own personal journey to student loan debt, the following is a brief snapshot of who I am and the (financial) burden that I bear:

The Journey to Student Loan Debt

After graduating high school in 2003, I enrolled in a private, out-of-state university in Pennsylvania. In retrospect, I should have remained in New York and opted for public higher education, both of which guaranteed me much lower tuition rates. But as a stubborn and inexperienced 18-year old, I was desperate to sacrifice being around my peers and neighborhood for the sake of enjoying the liberating experience of being on my own for four years.

Unfortunately, things did not turn out as I expected. It took me an additional two years to earn my degree, the result of a leave of absence I had taken for a death that occurred in my family, a change in my major, and a minor that I decided to take. All of these events occurred in my sophomore year! To make matters worse, my mother put herself on the hook to fund my education, having taken out two federal Parent PLUS Loans in her name. I am unsure exactly how much federal and private student loan debt I graduated with in 2009. And I really do not want to fathom it, either.

The Journey out of Student Loan Debt

After struggling to find a job for five months, I decided to enlist the U.S. Army in late 2009. Because I had a degree, I was offered three years of student loan repayment assistance as an enlistment incentive. The end result? One large private loan and several student loans paid in full! While I still have debt to pay off, the much-needed assistance from the Army possibly saved me 10 – 15 years in servitude .

At the end of the incentive, I managed to consolidate my remaining federal student loans into a Direct Consolidation Loan, which I paid in full in March 2016. Then, in July of that year, I helped my mother pay off her Parent PLUS loans. This left me with four private loans—two with Sallie Mae, one with Wells Fargo (which my mother helped to co-sign), and one with AES. In dealing with these loans, I decided to refinance three of them with SoFi in January 2017; the other loan remained with Sallie Mae (which eventually became Navient).

As of February 2, 2018, below are the approximate balances for each loan:

Over the past six months, I have developed a repayment goal in which I plan to pay off the Navient loan in four years using my monthly income, bonuses from my job, tax refunds, funds from my family, and earnings generated from participating in several survey websites. I will present this plan—as well as my progress—in subsequent articles.

For now, I want to thank you for reading about my journey. Take care, and remember, stay motivated. You can—and will—get through this.