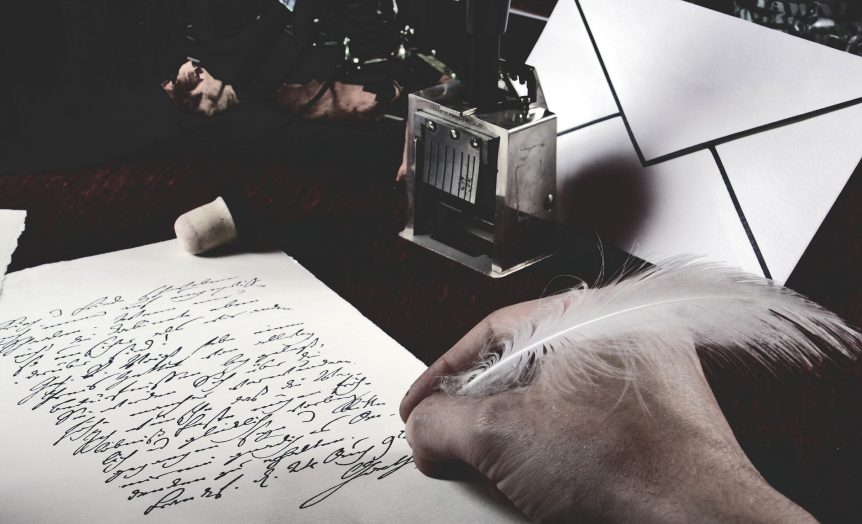 Today’s mailbag question comes from Randy who received a great bonus last year from his employer, but is concerned that last years tax return doesn’t reflect his ability to pay.  He fears his Income-Based Repayment calculation will leave him with payments he cannot afford.  If you have a question for the Sherpa, feel free to ask us!

I’ve been trying to puzzle this out for a couple months now.  My IBR plan needs to be recertified.  I normally make 50k a year and my family size is one.  My company gave us a retention bonus of $20,000 at the end of the year which skyrockets my AGI to $70k.  Instead of payments of $200.00 I am projected to pay through IBR payments estimators $600-700 a month.  Since I don’t get a retention bonus every year, I will be struggling making the payments. From my understanding the payments are based from 15% of my discretionary income, which is my AGI minus the poverty level.

Sorry for the long backstory, but my main question, can I subtract the retention bonus from the calculation of my IBR plan to where it registers my salary instead of everything all together?  If so, do I just need a written letter from my work declaring it a retention bonus?  I tried calling my loan people but the lady had no clear training in this matter.

Randy clearly understands how discretionary income works, but for some reason the numbers seem a little bit off.  If someone’s AGI increases by $20,000 from one year to the next, the additional yearly IBR payment should be 15% of that increase, in this case $3000 per year or $250 per month.  Based upon Randy’s info, his bonus should raise his monthly payment form $200.00 to about $450.00 per month.  However, using the federal government’s repayment estimator, and an AGI of 70k, we get a monthly payment of $649, which is exactly what Randy suggested.

The issue here seems to be that Randy’s current income is 50k… not his AGI.  AGI is always lower than your actual income, how much depends upon your tax deductions.  A 20k bonus will increase AGI at most by 20k, so if everything else is the same from one year to the next, the $250 per month increase is probably the most accurate estimate.

Regardless of how the actual numbers shake out, there are still a couple of ways to reduce Randy’s monthly payments so that the bonus does not put him in a situation where he cannot afford his monthly loan payments.

At the heart of Randy’s question is finding a way to document income that doesn’t factor in this large one time bonus.  Fortunately for Randy, there is.

All income-driven repayment plans typically use the most recent tax return to document income.  However, if there has been a “change in circumstance”, income can be calculated differently.  When Randy certifies his income this time around, he will need to indicate that there has been a change in circumstance and that his most recent AGI does not reflect his ability to pay.  There is no need to send a letter from work to do this.  Instead, Randy will just submit his two most recent pay stubs to show his income.  The monthly IBR payments will be based upon these stubs rather than last years abnormally large IBR.  His loan servicer should be able to explain the procedure for alternative documentation of income.

Randy could also look into changing repayment plans so that his monthly payment is less.  He correctly points out that IBR requires 15% of his discretionary income.  If he switches to the Pay As You Earn (PAYE) Plan or the Revised Pay As You Earn (REPAYE) Plan his monthly payments could be based upon 10% of his discretionary income.  That means that if his IBR payment was determined to be $600, the same income would result in a $400 payment on PAYE or REPAYE.

However, it is worth noting that there are some key differences between the different income-driven repayment plans.  Anyone who is considering changing between income-driven plans should take a look at our Guide to Income-Driven Repayment Plans.  There you will find some of the key differences between the plans and some topics to make sure you understand and discuss with your loan servicer.

A large employer bonus does not have to derail student loan planning.  Randy may pay a little more each month on his student loans next year, but if he documents his income differently or switches repayment plans, he can keep his payments manageable.

And since this is my first post-grad gig, tax documents will do me no good (i.e., most recent tax documents reflect final year as student)

You should double check with your loan servicer, but your tax returns should eventually pick up your complex bonus structure. When they calculate your IBR payments for the upcoming year it will be based upon your most recent tax return. Most people have pretty low payments right out of school for this reason.

All of your bonuses will end up raising your AGI, so future calculations based upon future returns will incorporate this information.