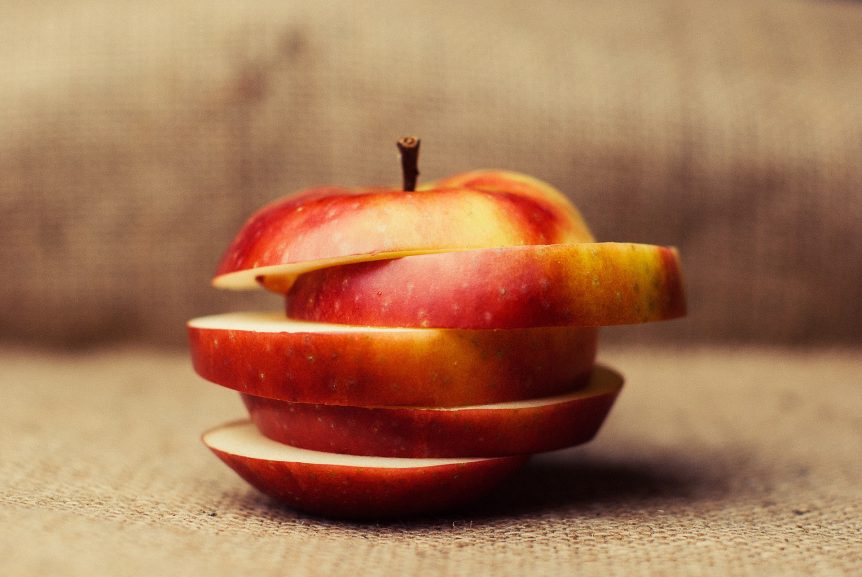 [Further Reading: The Full Text of the Proposed Legislation]

The Public Service Loan Forgiveness Program was created just over 10 years ago and signed into law by President George W. Bush.  The program allows federal student loan borrowers to have their federal student debt forgiven after 10 years of certified payments.

Many student loan borrowers participate in income-driven repayment plans such as Income Based Repayment (IBR), Pay As You Earn (PAYE) and Revised Pay As You Earn (REPAYE).  These borrowers currently pay 10% to 15% of their discretionary income towards their student loans each month.  After 20 to 25 years of these payments, the remaining debt on the loans is forgiven.

The bill would eliminate all of the existing student loan repayment programs and leave two in place.  One would be the standard 10-year repayment plan.  The other would be an Income Based Repayment Plan that required borrowers to pay 15% of their discretionary income towards their loans.  However, borrowers would never be able to achieve forgiveness on this new IBR plan.  Instead, the loan would be paid off once the borrower had paid the same amount they would have spent on the 10-year repayment plan.

The bill, named the “PROSPER Act” won’t begin taking meaningful steps for a couple of months.  With Republicans holding a very narrow majority in the Senate and unlikely to generate any support from Democrats, passage is far from certain.

That being said, there will be considerable support to pass the bill from for-profit colleges as well as private banks and lenders who would benefit from caps on total student borrowing.