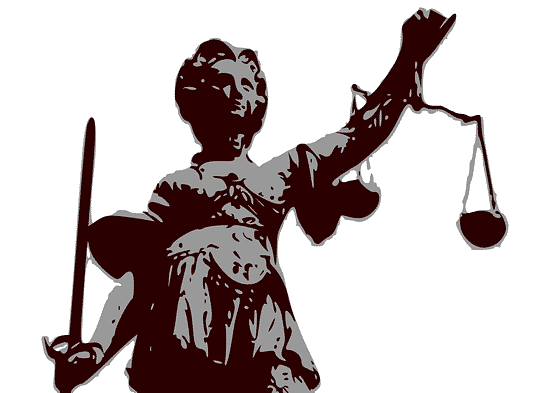 Yesterday the Consumer Financial Protection Bureau, filed a complaint against ITT, a for-profit college headquartered in Indiana.  The CFPB complaint lays out a system in which ITT mislead students about job placement numbers, gave students a false sense of achievement during recruitment, and made unreasonable suggestions about lucrative jobs.  Once ITT had convinced a student to enroll, they were allegedly coerced into signing up for federal and private loans that ITT knew most students would eventually default on.

In it’s 34 page complaint, the CFPB made the following accusations against ITT:

Not only does the government’s complaint lay out the student loan coercion at ITT, but it also details some misleading advertising and recruiting.

From the years of 2010 through 2012, ITT represented that it placed over 70% of its graduates into “positions that required the direct or indirect use of skills taught in their programs of study.”  What ITT allegedly failed to mention was these numbers did not include the students who did not graduate (according to the CFPB, this is the most likely outcome for a student who enrolls at ITT), but it counted graduates who were in retial positions or temporary positions.  According to the complaint, “These job placement rates were designed to mislead consumers about the value of an ITT education.”

In addition to recruiting materials that were allegedly misleading, the complaint cites mystery shoppers.  One mystery shopper stated that an ITT representative, “quoted the Department Director as saying that some of their IT Security graduates are earning six figures after one year of work.”  Another stated that, a Financial Aid Coordinator told her “about salaries at 90 thousand a year.”

During recruiting students were given admissions tests.  These tests were allegedly “virtually impossible to fail and [were] used to give prospective students the impression that ITT had admissions standards and that the students had achieved something by being admitted to the school. Despite the test, ITT would enroll virtually any student who had access to funding.”

Click here for the full text of the CFPB vs. ITT complaint.

At this point only a complaint has been filed.  ITT hasn’t had to pay a dime or admit fault.  The next step in the litigation process for ITT will likely be to answer the allegations in a responsive pleading.

Even though this litigation is in the very early stages, this is great news for consumers.  At the very least some insight has been shed on the internal workings at one of the nations leading for-profit schools.

Ultimately, the lasting success of this litigation will turn on one key question.  Will this change the behavior of misleading for-profit schools, or will they see this litigation as the cost of doing business and continue to deceive?

ITT has been doing this to students for years. Why only from 2010 to 2012. There are other victims. Including my son from 2006-2008. Great student with great grades. They couldn’t find one job after many were promised. They had my son sign loan documents for personal loans through them, ITT without his parents being present. Meeting with the Dean, I was given the run around. At one point he accused me of degrading his For Profit Private College, when I was pointing my finger at the actual individuals making promises they couldn’t fulfill. Plus the huge kicker was that the cost of the tuition changed to an extreme cost topping $60 plus Thousand Dollars for only an Associates Degree.
ITT has made HUGE Profits off these innocent students wanting a college education. They need to help these students either by repaying these students back or cut their balances back tremendously. My sons balance is too steep to pay his monthly payment to them and Sallie Mae at over $700 a month. He wasn’t offered 0% on their private loans. ITT has 3 separate personal loans through them at 11.9% from day 1 and still at that interest rate 6 years later.
The story could go deeper of many faults of ITT with their ways to make their HUGE Profits plus Sallie Mae’s unorganized, forceful ways of doing business.
A very concerned parent.