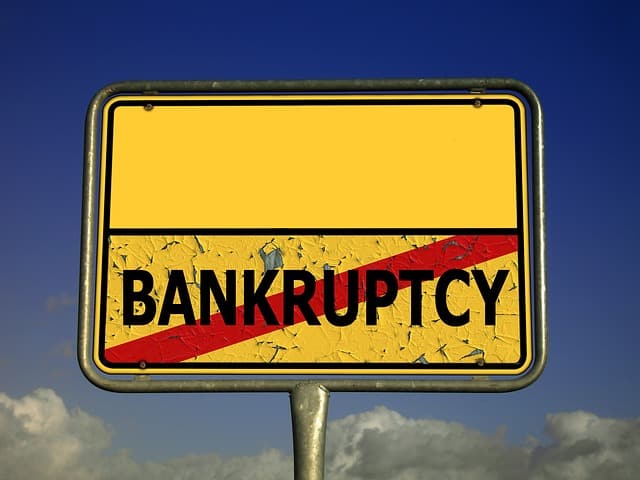 For most people who run into a personal finance crisis, bankruptcy is a last act of desperation to get their debt under control.  It isn’t pretty or easy, and it follows you around for years, but it is the first step to a fresh start.

This week Congressman John Delaney, a Democrat from the 6th District of Maryland, introduced House Resolution 449, a bill that would eliminate the previous changes to bankruptcy law – effectively restoring bankruptcy rights to student loan borrowers.

According to Congressman Delaney, “Student loan debt is dragging down economic growth, keeping the American Dream out of reach for many and is a monthly strain for millions. While student loan debt is a complex problem that will require many solutions – increased support for grant programs, efforts to increase affordability, improved consumer education – we also need to reform our laws to help those with the absolute greatest need. Right now, there is effectively a huge student loan loophole in bankruptcy law that’s hurting real people.”

Why Bankruptcy for Student Loans?

Here at the Student Loan Sherpa, we think Bankruptcy for student loans is good economic policy.  Consider the following circumstances:

In each of the above examples, bankruptcy is an option for the individual who gets in more debt than they can handle.  The exception is the student loan.  College debt follows borrowers until it is paid off or until they die.  No other consumer debt is treated this way.

Will this bill pass?

Like most student loan legislation of late, this bill will be lucky to even make it out of committee.  There seems to be little support in the Republican House and Senate, and the national media has largely ignored the proposed legislation.

At present, it appears the best that borrowers could hope for is a national debate on the merits of bankruptcy for student loan borrowers.  Unfortunately, this bills seems to be falling through the cracks with barely a whimper.