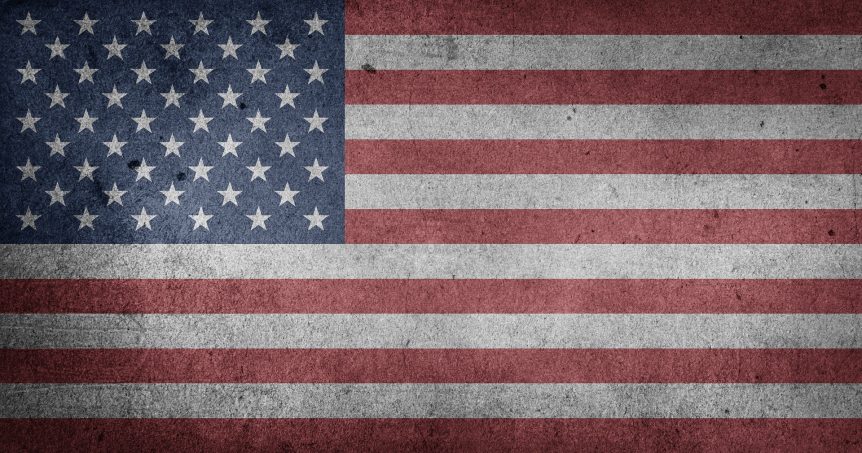 Now that both Presidential candidates have given their convention speeches, we thought it would be a good idea to compare their ideas and how they would affect students.  Unfortunately, Donald Trump did not address the subject of student debt or college financing in his nomination acceptance speech.  As a result, we will only examine Hillary Clinton’s speech.

In an attempt to reach out to Bernie Sanders supporters, Hillary Clinton reminded everyone of her recently adopted platform of support for tuition-free four-year universities, stating:

“Bernie Sanders and I will work together to make college tuition-free for the middle class and debt-free for all!”

This would obviously be a dramatic change to college financing and even in a limited form; it could save most families tens of thousands of dollars.

This proposal would almost certainly only apply to public institutions, but the result would be felt by private school students as well.  In a world where four-year public universities are free, private schools would have to either lower prices dramatically or come up with a huge value to separate themselves from the public schools.  For-profit schools would also have a hard time continuing with their current business model.

While this proposal would be expensive (though not as expensive as you might think), it has the potential to change lives and level the playing field for future generations.

For many, free college would be too little, too late.  Millennials living with mountains of student debt would feel like their higher-ed timing could not have been worse.  For the generation prior, costs were far more affordable.  For the next generation, college free.  Those stuck in the middle?  Huge debt.

However, Clinton alluded to a plan for dealing with existing student debt:

“We will also liberate millions of people who already have student debt.”

For the millions of American borrowers with student loan debt, being liberated sounds great.  However, the issue is finding a way to fund it.  With over a trillion dollars of student loans borrowed from the federal government alone, “liberation” from this debt could prove to be expensive.

Clinton’s next line seemed to suggest her plan:

“It’s just not right that Donald Trump can ignore his debts, but students and families can’t refinance theirs.”

While refinancing (which means lowering the interest rates on existing loans) would be a help for many student loan borrowers, being able to ignore the debt sounds far more appealing.

Furthermore, even though lower interest rates would be a step forward, it hardly constitutes “liberation” from student debt.

The idea of lowering interest rates on student loans is something that the democrats have been pushing for over the last couple of years.  In the next few days, we will take a look at the effect of refinancing on borrowers and how feasible such a plan could be for the government.