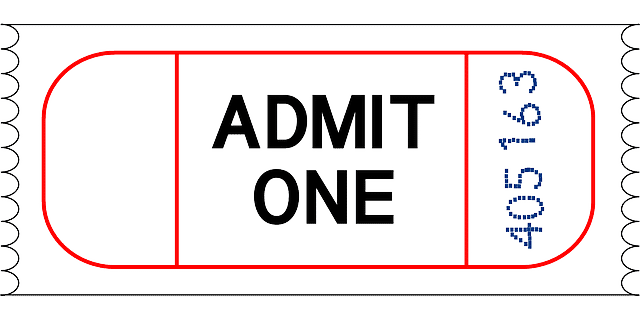 In fact, the United State government conceivably could make college free, without spending a penny more on education.

The Department of Education, in their most recent statistics, calculates that Americans spend about 62.5 billion dollars per year at public schools on tuition.

The New America Foundation says that the federal government spent $69 billion in 2013 on Financial Aid.  The $69 billion does not include the money spent on loans that are expected to be paid back.  It only includes items like Pell Grants, tax breaks, and work study.

Additionally, when combining statistics from these two separate sources, it is not clear to what extent the current federal financial aid programs offset what is being spent directly by Americans.  The reality is probably a bit more gray than what it first appears.

The point here is that there is a ton of money changing hands each year on college education.  Individuals are collectively spending billions of dollars, and the federal government certainly has skin in the game… federal funds account for billions on college spending each year.

With so much money at play, it is worth exploring what it would take to change the game.  If you are a frequent reader of this blog, or are otherwise familiar with student loans, you know that the current system is leaving a lot of people hurting.

When the trillion dollar student loan problem is discussed, the solutions typically proposed revolve around changing student lending, and at best, having an impact on the cost of education.

A quick look at the numbers shows that we are already spending a lot of money.  Perhaps we could spend it more wisely?

However, completely changing the system can have major consequences and growing pains, just look at healthcare…

In some countries the government pays for most students to go to college, that would be a huge shift here, and while financially plausible, it would be tough to make it a reality.

What if the government partnered with Universities across the country to make certain schools free?

It wouldn’t even have to be all public schools, but just enough that a meaningful number of students could attend these free schools.  There obviously would be a limited number of spots, and it may get competitive, but think about what it would do to the for-profit college industry.  If private schools and public schools not offering free tuition had to compete, their prices would necessarily fall.  At the schools that were free, precious resources could be diverted from recruitment and financial aid, and directed towards instruction or career services.

Perhaps these thoughts are mere fantasies of one of the many US grads dealing with the burden of student loans…  Maybe I’m missing something that makes any sort of shake up impossible.  There is no doubt that people are profiting in the current system and will have every reason not to change things.

Then again, its no secret that we have a mess on our hands.  The only question is how big is this mess going to get.  Perhaps a big change is exactly what’s needed.