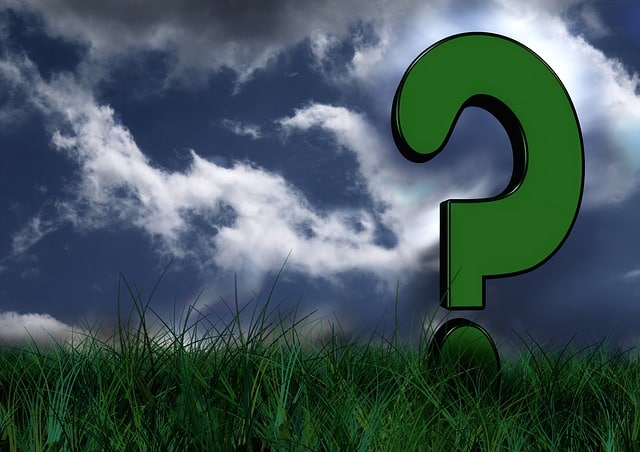 This week we received a very interesting email from a reader who was doing some long term IBR planning for him and his wife.  He wisely did the math, but math alone can’t address the issues facing the future of IBR for many households.

My wife has very large student loans (circa $350,000 @ 6.9%, consolidated) and is currently eligible for and enrolled in Income Based Repayment (15%). We have run the math, whilst being conservative with any assumptions we are making, and it looks like our best option financially is to ride out the minimum payments for 25 years, take forgiveness of around $700,000 at that point, and plan for the tax bill that year. We used this calculator – so it takes into account a growing income, etc.

We are trying to find someone who can validate our assumptions, and advise on the risks of the programs being changed whilst we are midway through (e.g. capping the forgiveness, including joint income irrespective of filing status, etc.) – if they could potentially have a disastrous effect on our strategy or if it is likely that we would be ‘grandfathered’ in if changes were made.

Can you advise or point us in the direction of someone who might be able to? So far we have discovered that neither financial advisors nor student loan debt advisors are able to help us with this very specific question.

In finance, when you have a loan that grows in balance – because the monthly payment is less than the growing interest, you have negative amortization.  Jim’s wife’s loans are a great example of this situation.  With each passing year, her debt problem seemingly gets bigger.

Because IBR and PAYE payments are based upon your income and not your loan balance, many borrowers could find themselves in a similar situation.  The light at the end of the tunnel is student loan forgiveness.  If you make timely payments for 20, 0r 25 years, depending upon your loans, the balance is forgiven.  As Jim notes in his question, the forgiven debt in this situation is considered taxable income by the IRS.  If you are used to paying taxes on 50k a year of income, having to pay taxes on over 700k in income would make for a really ugly April 15.

What does the future hold for Jim and his wife?

For Jim and his wife, the good news is that there seems to be a general consensus that if the law changes in a way that makes it harder to pay off loans, they will likely be grandfathered in under the old, more favorable terms.  However, nothing is guaranteed unless it is written into your loan contract.

There are a number of possible changes on the horizon…

Many scholarly articles on the subject seem to stress that IBR and PAYE forgiveness should not be taxed.  The projected giant tax bill for Jim and his wife is a great example of the reasoning behind this approach.  After working 25 years and making payments under the terms of an IBR plan, a giant tax bill hardly seems like the appropriate outcome.

The problem with projecting whether or not the taxation will change in the future is the fact that there is no urgency to address the matter in Washington.  The first borrowers for PAYE or IBR forgiveness will not be eligible for at least a dozen years.  Congress tends to wait until the last minute to act.  Looking at a problem that is at least a decade away is not likely to happen.

It is worth noting that these tax considerations do not apply to people who will be qualifying for Public Service Student Loan forgiveness.  If your wife were working for the government or a 501(c)(3), the forgiven debt is not taxable, and forgiveness comes after just 10 years.

This is a suggestion that has gained traction over the most recent year.  A number of Republicans have suggested capping student loan forgiveness, and then-President Obama even signaled his willingness to do so in the case of Public Service Forgiveness (we let the President Obama know we were opposed).  When stories emerge that people like Jim’s wife had over half a million dollars in student loans forgiven by the federal government, you can expect support for capping forgiveness to grow.

The important thing to keep in mind here is that creation of a cap on forgiveness will likely not be retroactive — meaning the cap will apply to new borrowers but not existing borrowers.

Payments Based Upon Two Incomes

As the law currently stands, if you file your taxes as married filing separately, your spouses income does not factor in to your IBR payments.  This will be another area of debate in the coming years.  On one side, people will argue that households with high combined incomes should be expected to make payments based upon their actual situation.  On the other side, people will arguing that forcing couples to combine incomes creates an incentive for people to end marriages.

Because changes to the way spouse incomes are calculated could make an immediate difference, this could be the first issue to be addressed.  Borrowers like Jim and his wife will need to keep a close eye on two things.  First, is the law changing?  Second, if it does change, are they grandfathered in under the old system?

It is hard to say exactly how this will all shape out, but these debates will get louder as time goes on.

For Jim, there really isn’t much of a choice.  Your finances seem to dictate that sticking with your current plan is the only feasible option.  There are two things you can do to protect your future interests.  First, stay alert and involved in the political process when it comes to the student loan debate.  Changes could make the difference in hundreds of thousands of dollars in your pocket.  Second, start planning now for a rainy day.  You may have a huge tax bill in the future, or you may end up having to pay more than you expected on your loan.  The more money you can set aside for whatever happens, the better off you will be.

$350K loan is huge! It is bigger than my mortgage. I hope she became an MD, otherwise how can the income support the loan?

A LOT of veterinarians are in this situation ($250-350 in loans) and looking eagerly for the answer to Jim’s question. Pay now or save for later? As vets we have the same debt as MDs, but with much lower incomes. Will be interesting to see what happens during the next decade or so.

I thought the big tax bill of unforgiven interest also applied to Public Service Student Loan forgiveness, but your articles says that is not true. Do you have a source or language that confirms this? I was under the opposite impression. Great site, by the way.

If in this scenario of Jim’s he is in negative amortization and therefore adds another $350k of interest to his debt does that mean he will have a tax bill that is calculated by multiplying this $350k by his federal income tax of say 28% and owe $98k that year in taxes????