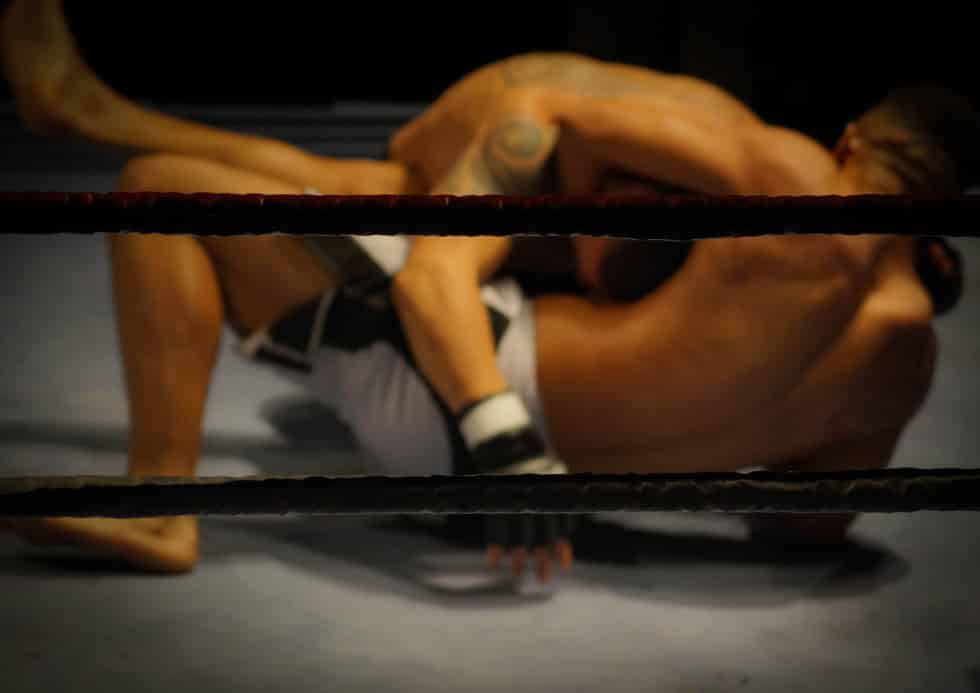 Last month, the for-profits launched their first attack on Obama’s new regulations by filing a lawsuit against the Department of Education and Secretary Arne Duncan.  In the lawsuit, they allege that Obama’s new gainful-employment rule will “needlessly harm millions of students who attend private sector colleges and universities.”  The for-profits claim that the Department of Education lacks the authority to set debt-to-earnings standards and that a student’s earnings “depend heavily on factors beyond the school’s control, including job-market conditions and the student’s individual choice.”

For those not familiar with Rep. Salmon, it is probably worth noting that his 3rd largest campaign contributor, according to the Center for Responsive Politics, is the Apollo Group.  The Apollo Group is an S&P 400 corp. that owns and operates the University of Pheonix and several other for-profit colleges.  The Apollo Group alone generates several billion dollars a year in revenue.

With huge dollars at stake, this battle will likely continue on for a while.  From the student perspective, the more public that the debate is, the better things are likely to become.

Though the Obama administration and the Department of Education can take certain steps to protect borrowers, ultimately, borrowers are in the best position to avoid risky lending from colleges that are a poor investment.  Seeing this fight play out in public will hopefully result in consumers asking the right questions of colleges and demanding reasonable tuition, and better graduation and employment statistics.

The obvious lesson from this debate is the need to avoid schools that overcharge for programs that don’t result in higher earnings.

This battle also demonstrates the extent and the ways of influence that the for-profit colleges have over our government and the law.  The same can also be said for the large lenders and banks.

Most borrowers would have a hard time taking their case before a judge.  Struggling borrowers certainly can’t afford to spend the money necessary to hire a lobbyist or be a top contributor on a Congressional campaign.  In order for borrowers to exert some influence on the process they will have to work together, contact their representatives, and vote.

The future of higher-education could hang in the balance.

I had a fellowship to “for profit” college to encourage my students to go there. I used the fellowship and would never refer my students to the school. There are better and less expensive alternatives such as community college.