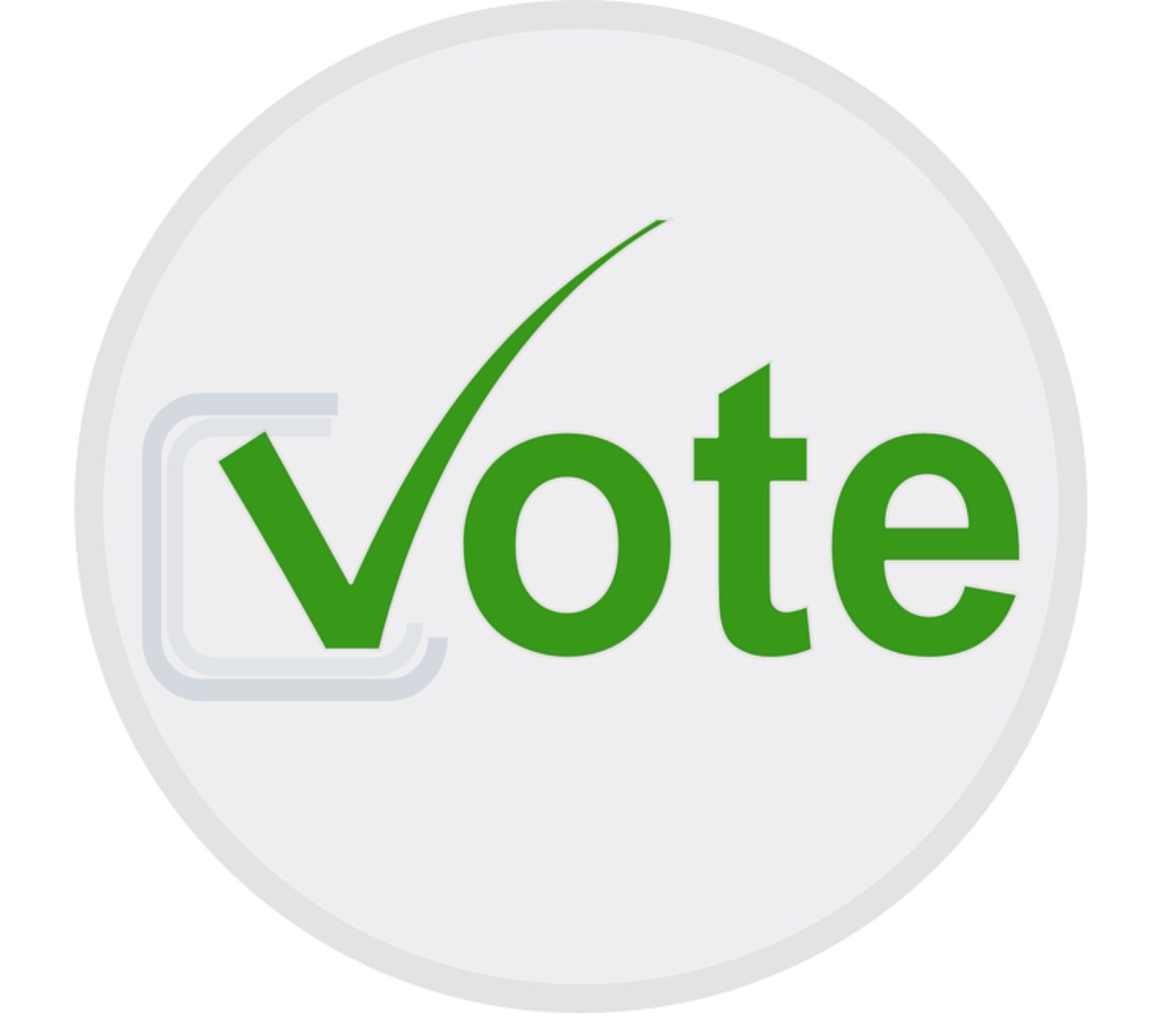 The mid-term elections are today.  In some states they have been highly contested, in others, there are not many close races.  Regardless of where you live or who is on your ballot, it is critical that all student debt holders go vote.

While there are many people who should shoulder some of the blame for our trillion dollar student debt problem in the United States, the only people who can fix it are located in Washington DC.  Absent an act of Congress, it seems highly unlikely that there will be any major changes that could affect the lives of those plagued with debt.

If you are struggling with student loans, odds are that you really can’t afford to donate money towards lobbying efforts.  Student debtors will be hard pressed to match the funds thrown around by the for-profit colleges and the major lenders.  The one advantage that student loan borrowers have is the vote.  Few people are getting rich, but many are taking a financial beating.

Who should I vote for?

It doesn’t matter.  You can hand in a blank ballot.  The important thing is that people with student loans, especially young people, vote.

If Congress is going to act on student loans, it will be because they want borrower votes.  Right now only a few politicians are even discussing student loans.  It has been put on the back burner and some programs may even be vulnerable to getting cut.

The more young people that vote, the more politicians will be interested in getting these votes.  If exit polling shows a huge number of people citing student loans as a top concern, you can bet it will generate some attention in the halls of Congress.

If borrowers don’t vote, they can expect more of the same from DC.

Why should I vote?