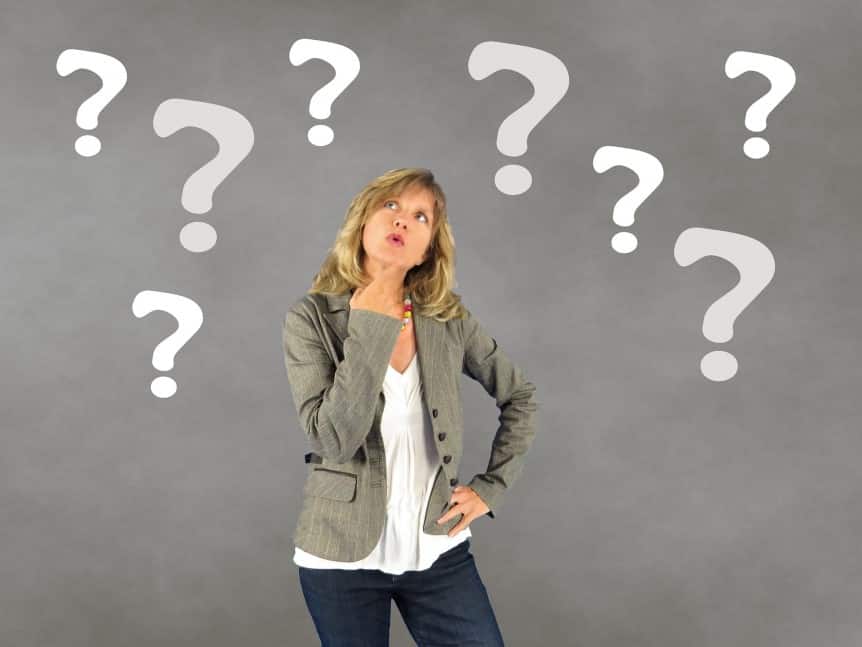 One of the generally accepted rules in the world of student loans is that federal loans are better than private loans.  This is because federal loans come with a number of borrower protections not offered in the private market.  One of the biggest federal perks is Income Based Repayment.  When you make payments based upon your income, the size of your loan balance does not matter.  This means that if you have to take a low paying job or are out of work, you don’t have to worry about your federal student loans eating up the majority (or more) of your salary.  Federal loans also come with forgiveness provisions such as Public Service Student Loan Forgiveness.  Because most college students don’t know for certain who their employer will be, signing up for federal loans makes sense because the possibility of forgiveness in the future exists.  Even if you don’t end up in public service there are a number of different federal forgiveness programs.

What about the interest rates?

Think about the higher interest rates of the federal loans as an insurance policy. The little bit extra you pay each month protects you from periods of unemployment and underemployment.

Another thing to keep in mind with the federal loans is that many students will qualify for subsidized loans.  This means your interest is paid while you are in school.  If the government is going to pay the interest on your student loans, does a higher interest rate really matter?

What about after graduation?

You may be thinking that the interest rates are important not just during school, but long after.  With student loan repayment potentially taking decades, the slightest interest rate difference can really add up.  This point of view is absolutely correct.  However, it fails to account for student loan refinancing options.

Once you graduate college, hopefully, you will have a better job and credit score than you did during school.  You can leverage your new financial stability into lower interest rates through private loan consolidation or refinancing.  Currently, there are a handful of lenders offering interest rates below 2%.  Going this route you can have rock bottom interest rates during the majority of your repayment, but still have the security of the federal perks if job opportunities prove to be scarce.

It certainly is possible that you won’t have the credit score or income to consolidate your private loans after you graduate.  But if this is the case, you are almost definitely going to want the federal perks to protect you.

As a student, there are many variables in your future.  If you must take out a student loan, make it a federal one so that you have some protections in place for whatever the future holds.  Once you have steady employment, you can shift your focus to finding the lowest interest rates possible.