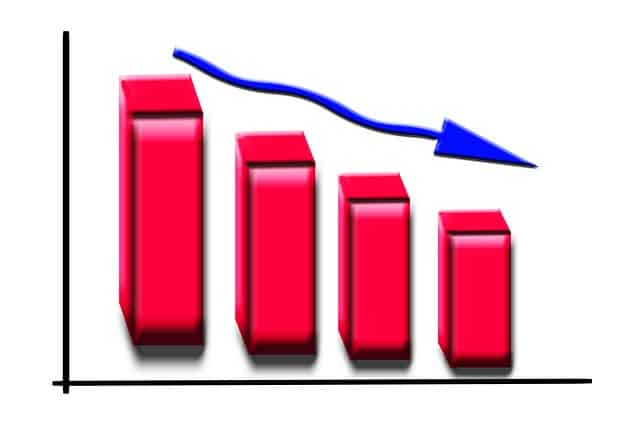 Yesterday the Department of Education released the customer satisfaction statistics for the companies servicing federal loans.  They also released statistics on default for each of the servicers.

In an outcome that will likely surprise nobody, Sallie Mae came in last, or tied for last, with all three groups surveyed.  The three surveyed groups were student loan borrowers, schools, and federal personnel.  Great Lakes servicing had the highest scores with borrowers and schools, while FedLoan Servicing (aka MyFedLoan) came in first with the education department employees.

The full results are as follows:

Perhaps the most surprising part of this survey is the fact that it was even released at all.  Despite the fact that loan servicers are contractually obligated to have customer satisfaction performance evaluated by the department of education, the Department of Education had placed a temporary ban on releasing the score details.  Their rationale was that due to a large number of new borrowers, they wanted to keep the data confidential.

According to the Huffington Post, the satisfaction survey results were released due to an outcry from consumer advocate groups.

What does this mean for you?

If you are a borrower and dealing with one of these companies, it likely means very little.  Though Sallie Mae came in last in every group surveyed, they were not terribly far back from the rest of the pack.  It doesn’t appear that Sallie Mae will be losing its role as a federal student loan servicer any time soon.

Additionally, if you were thinking about switching to one of the higher satisfaction servicers, you are also out of luck.  Students have no say in the company that services their student loans.  In fact, if you have multiple student loans, its possible that you will have to deal with multiple companies.