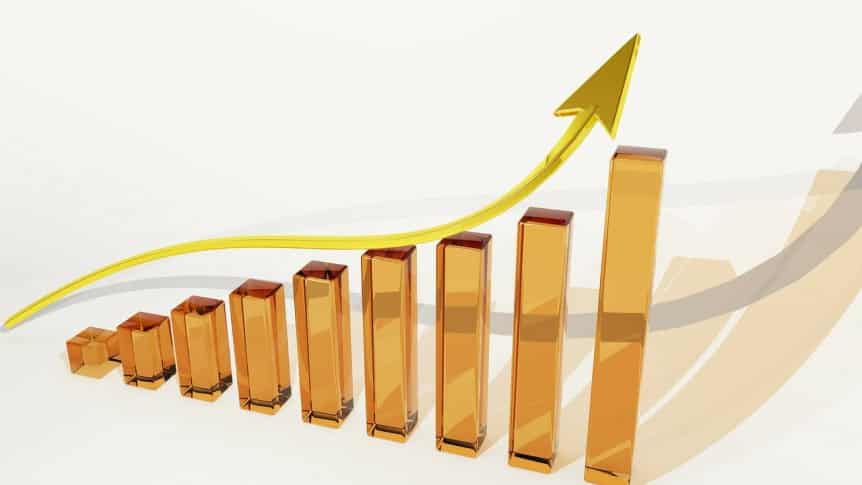 When the Federal Reserve raises interest rates, the impact isn’t immediately felt in the student loan world.  However, the Fed raising rates does have some impact on student loans.  Whether or not the Fed rate change impacts your student loans will depend upon the loans that you have and your personal circumstances.

Most federal student loans are actually fixed-rate loans.  This means that no matter what happens with interest rates and the economy, the rates on your student loans stay exactly the same.

Even though the rates that control variable-rate student loans are not directly tied with the Federal Reserve rate, they are connected.  Put simply, interest rates are a measure of the cost of borrowing money.  As the fed raises rates, the cost of borrowing money increases.  If the Fed raises rates, it is a pretty good indication that an increase on your student loan interest rates is in your future.

The people who are most directly affected by a rate hike would be those who are considering refinancing or consolidating their student loans.  The chairman of the Federal Reserve, Janet Yellen, has made it clear that she expects rates to gradually increase over the next couple years.

As rates go up, the savings from consolidating with another company drops.  Currently, borrowers can get variable-rate loans under 2% from a variety of companies.  Many of these same lenders offer fixed-rate loans in the 3 to 4% range.  As the economy improves and interest rates increase, lenders will stop offering rates at such low levels.

Ultimately, interest rates are always changing.  Different economic factors can push them in one direction or the other.  It is therefore impossible to predict exactly where interest rates will go.  That being said, most indicators seem to point to interest rates increasing in both the short-term and the long-term.  If you are considering refinancing your student loans to lock in lower interest rates, the window to maximize your savings may be closing.