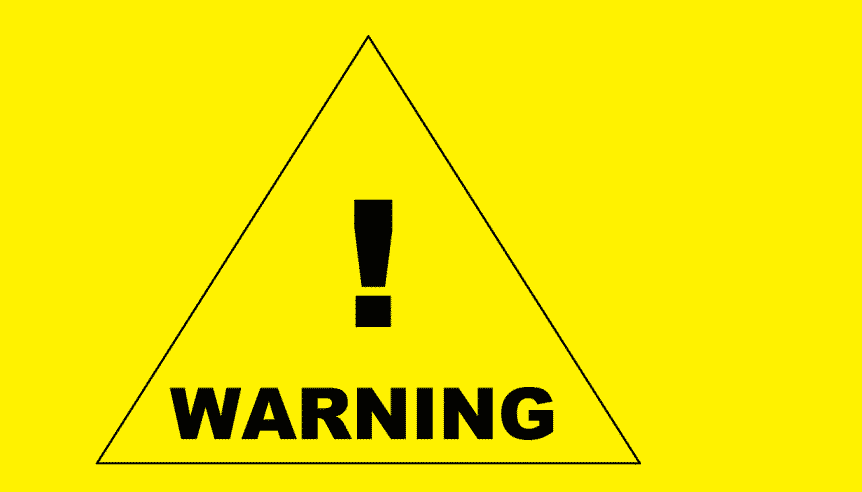 In twenty-two states, failing to pay student loans can result in a lost job, or at the very least, an inability to work in your desired field.

How can this happen?

Many professions are overseen by the local state government.  These include doctors, lawyers, registered nurses, and cosmetologists.  In order to work in these professions, one must be licensed by the state in which they work.

In many states, borrowers who fall behind on their student loans can have their professional license suspended.  No license means an inability to work.

While this policy may seem entirely counterintuitive — risking the livelihoods of people behind on their student loans certainly doesn’t help them pay off their loans — it is the law in 22 states. 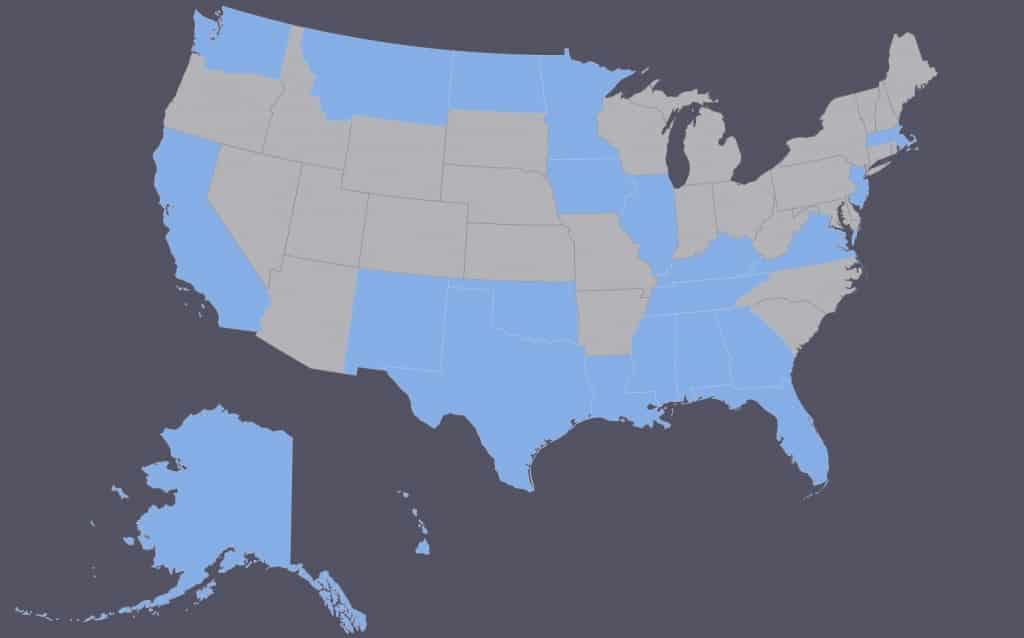 If you live in one of the States marked in blue, failure to pay your student loans could result in a professional license suspension.

According to Dustin Weeden, a policy specialist at the National Conference of State Legislatures, the policy isn’t as bad as it sounds, “the idea sounds really bad — that you’re going to take away someone’s livelihood when they default on [their] student loans… but most policies include due process. It was a tool for [states] to identify those people who were in default, and get them into a repayment plan.”

Since 2009, in Tennessee alone, over 4,000 professional have had their license suspended because of a failure to pay student loans.  The most common suspension was for cosmetology professionals, with registered nurses and nurse aids close behind.

According to Weeden, most states passed these laws in the late 90’s and early 2000’s, before the federal government became the direct lender of government student loans.  These laws were passed because many states guaranteed the loans at that time time.

In 2010, the federal government overhauled the student loan system, guaranteeing loans, and reducing the individual state incentive to collect the debt.

Yet despite recent changes to federal lending, Tennessee has actually gotten more aggressive in suspending licenses of professional behind on their debt.  The 4,000 plus suspensions in Tennessee all took place in 2009 and later.  Prior to that time, the 1999 law was not enforced.  Not only did the state ramp up their enforcement efforts in recent years, in 2012 they passed legislation expanding the law to reach other professionals including teachers.

If the law is in place to help the government monitor the loans they are on the hook for, why have enforcement and legislative efforts increased as the state’s role in lending decreased?

Is my license at risk?

If you are a working professional and worried that your ability to earn an income may be at risk due to your student debt, this list provided by the National Consumer Law Center will help you get the details on how these laws apply in your individual state.