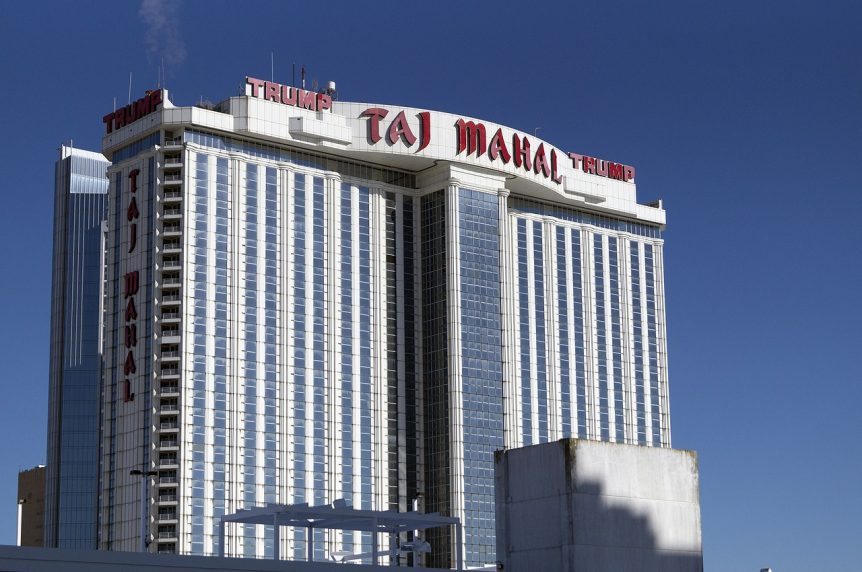 Despite a reputation for being vague about policy specifics, Donald Trump has offered some details about his plans for student loans if he is elected President.

In a recent interview, Trump’s campaign co-chair Sam Clovis, shared the candidate’s ideas for student debt.  He specified two key ways in which things would be different in a Trump administration.  First, as President he would roll back the federal government’s involvement in student loans.  Second, he would create a system where colleges have some “skin in the game” and student loan availability was based upon both college and major, rather than just family income.

Getting the Federal Government Out of Student Debt

The Federal Government is by far the biggest holder of student debt in the United States.  Removing Uncle Sam from the student loan equation completely would produce two dramatic effects, one good and one bad.

If the government gets out of the student loan business, the good news for students is that the change would likely slow college prices from spiraling out of control.  Part of the reason college has become so expensive is that it is so easy for students to borrow money.  When all students have easy access to money, colleges can raise the price knowing that most students will just borrow more in order to pay the bill.  An economist might describe the price of education as being artificially high, due to the vast amount of student loans available.

The bad news for students is that if the federal government gets out of the business, it is not clear that private companies will adequately fill the void.  Part of the reason that the federal government offers student loans is to provide access to college to students who would otherwise go without.  By assuming risk that private lenders will avoid, more opportunities to higher education are provided.

The big question here comes down to the details.  Does Trump want the government completely out of the student loan business, or does he want to return things to what they were like prior to the Obama Administration.  Getting the government completely out of the student loan industry would probably help tuition prices the most, but it would also limit access to college the most.  If things return to what they were before Obama took office, it would be a huge win for lenders.  Prior to the Obama administration, lenders like Sallie Mae offered federally backed loans.  The government assumed the risk for failure to pay, but the lenders were able to keep the profits on the loans.  President Obama chose to eliminate the middleman, and borrowers currently can get their money directly from the government.  Trump would likely try to alter this policy.  The severity of the potential change remains to be seen.

Getting “skin in the game” for the colleges

Forcing colleges to accept some of the risk of a student loan default has major pros and cons for borrowers.

While the incentive to go into better programs would exist, many opportunities would also be lost.  The free market can be ruthless.  Letting market forces determine college opportunity could be very bad news for many families.

The wildcard to this approach is bankruptcy.  If Trump really wants to encourage lenders and schools to lend money responsibly, a change to the bankruptcy policy will almost certainly be necessary.  At present, there is very little risk to lending for lousy programs.  Student debt is nearly impossible to discharge in bankruptcy, unlike mortgage and credit card debt.  Because student loans are not going anywhere in bankruptcy, there is very little risk to lending, and very little incentive to be responsible.  Changing bankruptcy laws could be a huge win for past and future student loan borrowers.

Until specifics are made available, it is hard to project the exact effects of a Trump Presidency on student loans.  That being said, it isn’t hard to see ways that things might improve, and ways things might go downhill.