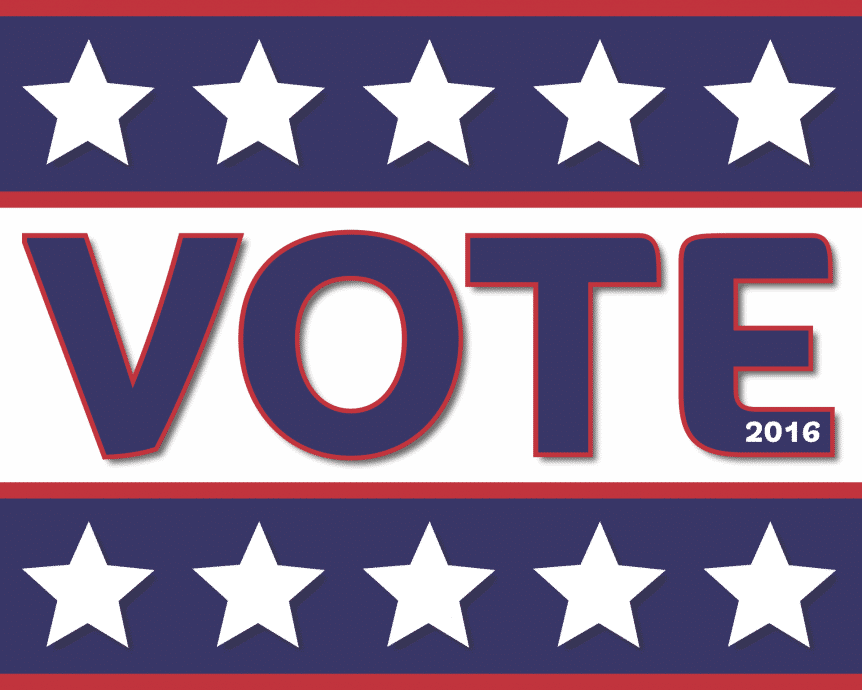 As the focus of the Presidential election shifts from the primaries to a Hillary Clinton vs. Donald Trump matchup, student loan borrowers should give some thought to the impact each candidate would have on their debt situation. Given that the federal government holds over a billion dollars in student loan debt, the next President will wield enormous power over the individual finances of many borrowers.

Let’s first take a look at where each candidate stands…

Of all the Republican candidates for President, Trump might be the most favorable from a student loan point of view.  One factor that separates him from most Republican’s is his belief that the federal government should not be profiting off of student loans.  On student debt, Trump has said that it is “probably one of the only things the government shouldn’t make money off — I think it’s terrible that one of the only profit centers we have is student loans.”  Unfortunately these comments have not been expanded upon, so it isn’t clear what will be done to eliminate the government profits on student loans.

Trump’s personal financial history might also serve as a bit of a rallying cry for student loan borrowers.  Trump has famously declared bankruptcy a number of times.  He will also be the first one to note that he is very rich and successful. The fact that Trump has been able to declare bankruptcy for failed businesses demonstrates the value to a financial fresh start.  Some of his endeavors failed, but by allowing the clean slate of bankruptcy, he is able to pursue further business interests and continue to function as a job creator.  By this same standard, when many young people attend college, by they and the nation benefit from that education.  We want to encourage this benefit to society, so when higher education does not work out, bankruptcy on the student debt should be an option.  Sadly, Trump has publicly made no such connection, but if he were elected, it would be a very interesting discussion.

Clinton’s focus on the student debt crisis seems to be aimed largely at future borrowers.  While addressing college affordability is a critical issue, it does little to help those burdened by existing student loans.  Thus far, the most Clinton has said on the issue is that she wants to lower interest rates for federal student loan borrowers.

Lowering interest rates on federal student loans would be a huge benefit for many borrowers, but would do little to help those that need it most.  At present, many borrowers all already getting lower interest rates on their federal student loans by private refinancing.  Those who don’t have the income or credit score for private refinancing are often struggling with far more than just the interest rate.  For many, the principal balance is something that they might never be able to afford.  The high interest rate certainly makes the problem worse, but lowering the rate doesn’t solve the fundamental problem.

Perhaps the most promising part of the Clinton campaign from the student loan borrower perspective is how closely she has aligned herself with the Obama administration.  Even though President Obama hasn’t been perfect, he has been the driving force behind many steps forward.  This includes his creation of the Pay As You Earn (PAYE) and Revised Pay As You Earn (REPAYE) Repayment Plans.  The REPAYE Plan is especially vulnerable in a new presidential administration. Because it was created by an executive order, it can likewise be eliminated by a stroke of the pen from the next president.  Clinton would seem highly unlikely to eliminate this new repayment plan.

Both candidate have offered slight hope to student loan borrowers, but neither have offered anything that would dramatically alter the situation for most living with student debt.  As we get closer to November, borrowers would be best served by being vocal and articulating their needs.