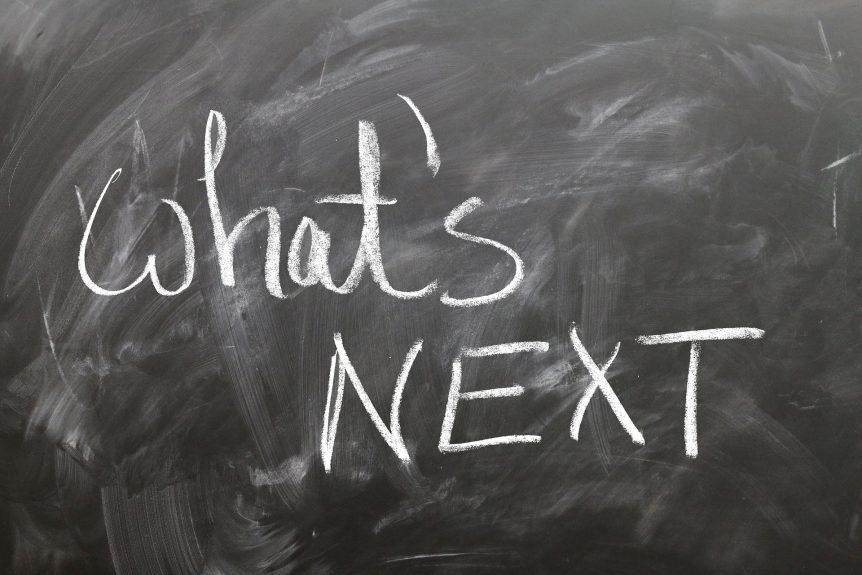 Revised Pay As You Earn, commonly called REPAYE, is unquestionably the best repayment plan for a number of federal student loan borrowers.  REPAYE requires borrowers to pay just 10% of their discretionary income towards federal loans, making it the lowest payment for many.  Unfortunately, REPAYE’s future may be in jeopardy.

REPAYE was created less than one year ago.  President Obama created REPAYE to fill the gap left by Pay As You Earn (PAYE).  Under PAYE borrowers were expected to pay 10% of their discretionary income towards student loans.  However, this plan only covered people who borrowers loans after October 1, 2011.  For everyone who had student loans prior to that date, the best plan available was Income Based Repayment (IBR).  Under IBR borrowers had to pay 15% of their discretionary income.  REPAYE was largely created so that people who missed out on PAYE could still qualify for a 10% repayment plan.

In order to create REPAYE, President Obama ordered the Secretary of Education to begin the federal rulemaking process.  Due to the complicated nature of the process, rule making can take well over a year.  However, the significant aspect here is that President Obama, by executive order and the federal rule making process, created the REPAYE plan without a vote in Congress.

Like President Obama, the Trump administration can go through the very same steps to eliminate REPAYE.  This would mean the plan could be eliminated without ever receiving a vote in Congress.

Alternatively, the Trump administration could not act at all, and the REPAYE plan would remain on the books.

Predicting what might happen is anyone’s guess, but it is worth noting that the repayment plan proposed by candidate Trump is not too far from the current repayment plans already in existence.  Late in the election cycle, and buried behind other headlines, Donald Trump proposed the creation of a repayment plan where borrowers were expected to pay 12.5% of their discretionary income towards student loans.  Obviously this number falls right in the middle between REPAYE and IBR.

The big reason for hope for current borrowers is that the discussion is not about eliminating forgiveness or eliminating income driven repayment plans.  Instead, we are discussing the percentages required and the forgiveness timeline.

How to Plan in Uncertainty

For borrowers, any uncertainty in student loan planning makes an already difficult situation far more difficult.  We would recommend following the news closely regarding student loans and participating when citizens are given the opportunity to comment during the federal rulemaking process.

If you realistically cannot be that involved in student loans, the minimum would be to take a close look at your options each year when you certify your income for payment calculation.

The rules may change, but the good news is that they won’t change overnight.