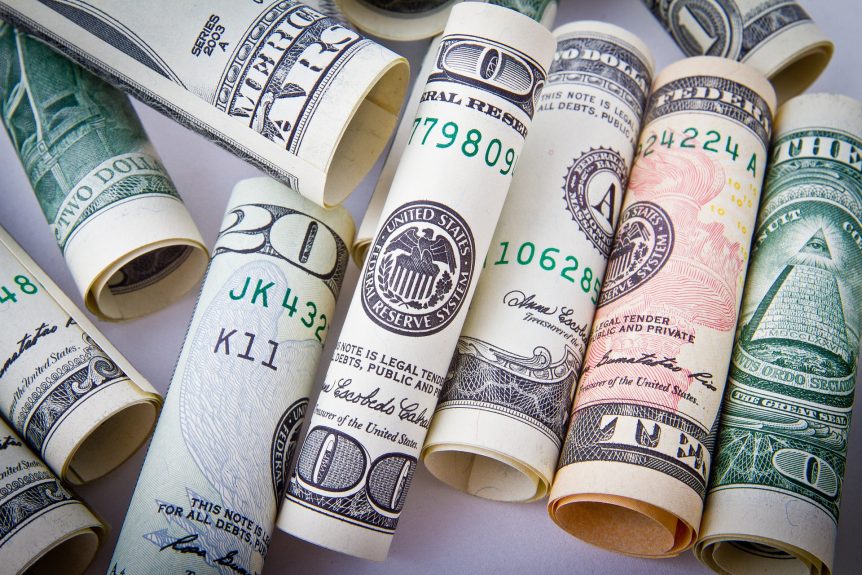 In a story that has become fairly common, yet another for-profit university has agreed to pay out a large settlement for misleading students about the value of a degree.

Today it is DeVry University, and they will be paying out $100 million to undergraduates who attended the school primarily between 2008 and 2015.  The settlement breakdown calls for about $50 million to be paid out in cash to students, while another $50 million will be in the form of debt forgiveness to students who had private loans directly through DeVry.

In this case DeVry is accused of misleading students about expected salaries as well as employment numbers.  Per the terms of the settlement, DeVry admits no wrongdoing, but paying out $100 million still makes quite a statement.

The loan forgiveness portion of the settlement should be happening automatically.  Affected borrowers should be receiving notice in 2017, and credit agencies will also be notified by DeVry.  The cash payments will be made through a claims process.  If you haven’t already, you may want to collect all of your records pertaining to DeVry, including: billing statements, housing expenses, as well as other costs such as books.

The Federal Trade Commission has a website specifically for DeVry students as well as a refund administrator who can be reached at 844-578-2645.  There is also an FTC mailing list for people interested in updates.

There are a couple nice aspects in this settlement.  For starters, the debt forgiveness portion is done automatically without affected students having to opt in or complete any paperwork.  This is significant because it means that even if word doesn’t spread regarding the settlement, people who should benefit will still get a benefit.

Another nice aspect about this case in general is that it was initiated by the Federal Trade Commission.  In the past we have seen lawsuits started by the Consumer Financial Protection Bureau and the Department of Education.  The FTC brings a unique specialty to consumer advocacy and we like seeing them holding colleges accountable for the promises they make to potential students.

After word of the settlement was announced, DeVry stock actually jumped up 2%.  This could be a sign that investors felt the settlement was a good deal for DeVry.  The scary part is that this all seems to be getting routine.  Without knowing specifically how much students will be compensated, we don’t know if the settlement is a slap on the wrist or a stiff penalty.  We start to get into dangerous territory if for-profit colleges start considering these lawsuits part of the cost of doing business.

If nothing else, this news should be a reminder to all potential college students that you have to be very careful what you believe when it comes to college advertising, especially when it comes to for-profit schools.