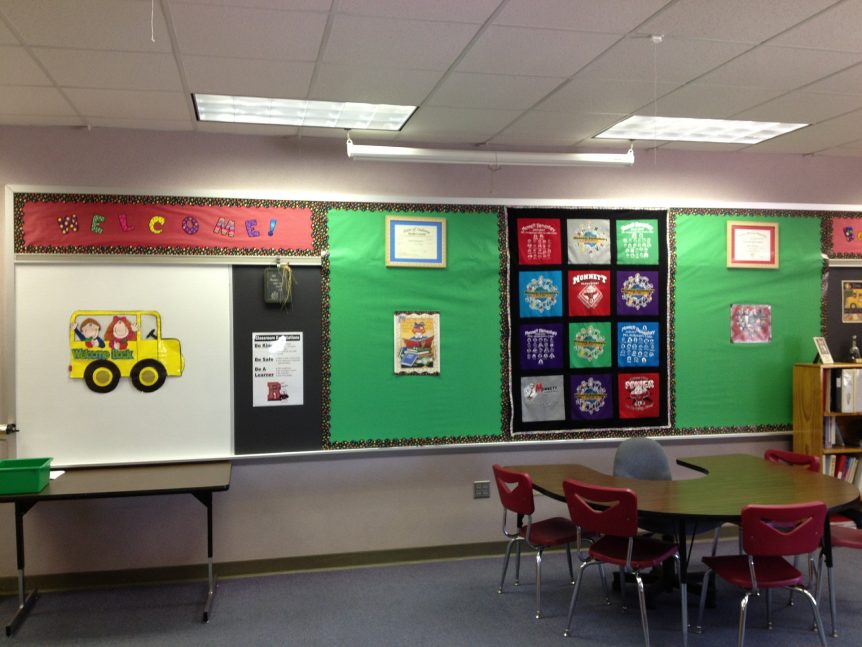 After being narrowly confirmed by the Senate, Betsy DoVos’s first couple weeks as Secretary of Education have not gone well.

Her first public school visit as Secretary of Education was to the DC’s Jefferson Middle School Academy.  DeVos, a major proponent of charter schools, was greeted by a number of public school supporters and protesters of school privatization.  DeVos has made it clear that she won’t let her critics slow her down.  Soon after the visit to Jefferson Academy she took to twitter saying that the teachers at Jefferson were “awesome”.

Days later she was much less enthusiastic about Jefferson’s educators, telling conservative publication Townhall that Jefferson’s teachers had the attitude of a “receive mode”.  DeVos went on to explain that, “[t]hey’re waiting to be told what they have to do, and that’s not going to bring success to an individual child.  You have to have teachers who are empowered to facilitate great teaching.”

The school’s twitter account immediately responded in an attempt, “to take [DeVos] to school”.  Over a series of 11 tweets the school noted the excellence of the teachers citing, free after-school tutoring programs, new classes, and individual attention that the teachers provide.

When asked for a statement, the Chancellor of DC public schools, Antwan Wilson, had the following to say:

“I’ve worked in schools for my entire professional life — as a teacher, principal, and superintendent.  I have learned from much experience what it takes to prepare students for college success. The teaching and learning at Jefferson will put our students on a path to college, successful careers, and beyond.  I see that.  Our teachers see that.  Our students see that.  And our parents see that.  Defying expectations takes experience and a lifelong dedication to all students.  DCPS is rich with educators who have this experience.”

Jefferson teacher Caroline Hunt, noted the distinction in experience between Wilson and DeVos, who has never been affiliated with a public school as an administrator, teacher or even as a student.  “I find it very interesting that the chancellor saw teachers that were pushing rigorous learning, students asking each other high-level questions and cultivating high-level responses, and teachers who take initiative and give their lives to the education of these children… DeVos saw something so different. … Maybe if DeVos knew more about education she would realize just how amazing the students, teachers and staff are.”

If nothing else, DeVos’s recent trip to Jefferson Academy should serve as a good example of the dangers of confirmation bias.  If you let preconceived notions dictate how you perceive information, you might miss out on valuable new information.

DeVos had the opportunity to visit an inner city school that had made dramatic improvements over the last few years.  The school rightly chose to showcase their top educators as an example of the excellence that can be achieved inside our public schools.

The fact that these teachers were in a “receive mode” to accept input from our nation’s highest ranking educator should be applauded, not cited as a basis for criticism of our public schools.

To date DeVos has been exactly what representatives from both parties feared.

Her first visit to a public school ended with unsubstantiated criticism, and she has yet to take any action on the $1.3 trillion in student loans that she currently oversees.

DeVos, a billionaire with zero experience inside public schools or with student debt, undoubtedly faces a very steep learning curve.  Hopefully recent events will provide valuable lessons so that errors resulting from a combination of inexperience and confirmation bias will not be repeated.