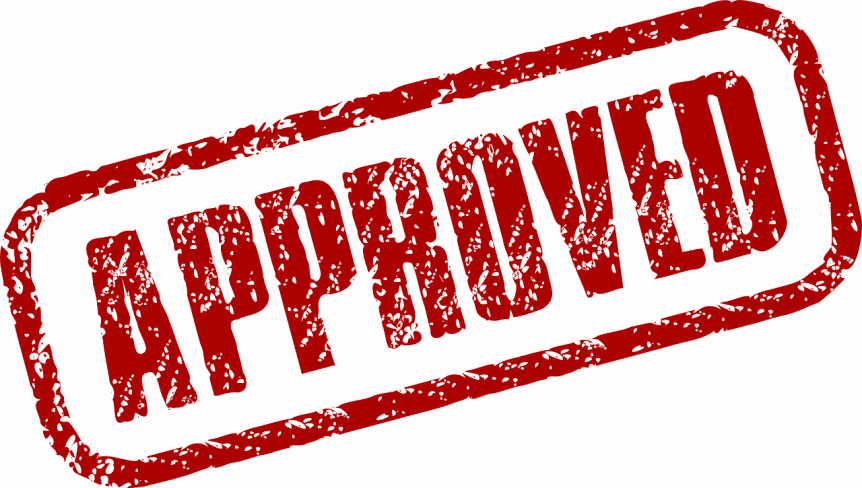 A Win For Borrowers

This story really starts with a group called the Corinthian Six.  These six individuals refused to make payments on their federal student loans because they felt they were mislead by Corinthian (the company that owns the schools).  The also argued that the Department of Education failed to do its duty to regulate the schools.  The original group of six grew to over one hundred, and as they generated more attention, more people joined the cause.

Prior to this recent announcement, forgiveness had been limited to students who were actively enrolled in a Corinthian school at the time the government closed down the school.  Students who recently left the school cried foul arguing that they were misled by the same deceptive practices.

A Tough Spot for the Department of Education

With thousand of students having borrowed money to attend Corinthian schools, there is a large amount of taxpayer money on the line.  Arguably, the Department of Education’s hand was forced because of the actions of another government agency, the Consumer Financial Protection Bureau (CFPB).  In a lawsuit filed by the CFBP, they alleged that Corinthian:

With one federal agency arguing the above in federal court, the Department of Education would have looked quite foolish arguing that students were not mislead.

Even though hundreds of thousands of students are now eligible to have their loans forgiven, the Department of Education has opted not to automatically discharge the debt.  Instead, former Corinthian students must apply, following specific instructions provided by the department.

To some this may seem like a relatively easy step, but given the lack of awareness of basic federal student loan information, such as available repayment plans, many deserving students may miss out.  According to the Department of Education, former students will be alerted via email, mailers, and contact trough partner organizations.  Adding this additional step may prevent many deserving borrowers the opportunity to have loans discharged, despite being eligible.

This is one news story that didn’t get too much attention, but is definitely worth spreading.  Especially if you know someone who might be eligible.

It will also be interesting to see how the Department of Education handles other for profit schools that are also guilty of misleading students.  Corinthian may have been one of the more notable schools misleading people, but they were hardly the only ones.  Now that the president has been set, it is safe to expect that students of other schools that have also been targets of CFPB lawsuits, such as ITT, will be asking for the same treatment.

The Department of Education has also called upon Congress to enact stronger borrower protections, and to hold executives of for profit schools responsible so that taxpayers are not left footing the bill.