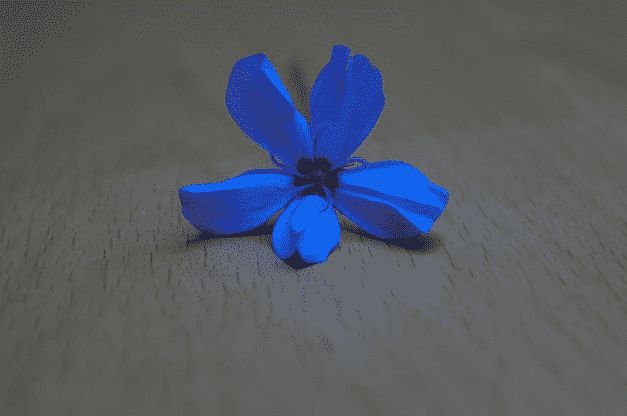 When confronting our own mortality, student loans are given little, if any, consideration.  However, the very public dispute between the family of a deceased Duke Law student and Sallie Mae shows exactly what can happen.

Most people would assume that when you die, your student loans are wiped off the books.  In most cases they are right.  In fact, this is the rule with federal loans.  However, with some private loans, this is not the case.  This brings us to the Katbi family…

Andrew Katbi was a talented and passionate Duke Law student when his life was unexpectedly cut short by a 95 car pile-up.  Following his untimely death, the Katbi family sent notice of his death to all of his student loan lenders.  Two of the three companies that serviced Andrew’s loans immediately forgave the loans, “no questions asked.”  The third company, Sallie Mae, acted differently.  Rather than forgiving Andrew’s loans, they put the entire balance of his loans in his mother’s name… because she was the co-signer of the loans.

At this point the still grieving family, led by Andrew’s sister Olivia, lashed out against Sallie Mae in a Twitter campaign aimed at drawing attention to their plight.  It worked.  As Olivia astutely pointed out, the loan would have been forgiven had Andrew been permanently disabled in the accident, but because he died, the debt was charged to his mother.

In the end Sallie Mae caved to the growing media coverage and the Twitter campaign stopped.  The final agreement between the Katbi family and Sallie Mae was not public, but Olivia’s final words on the subject summed things up best:

1. I don’t think we should be the exception to the rule, I think the rule needs to be changed. Public outrage often only way to achieve this

What are the lessons to learn here?

The first lesson is to read the fine print on your student loans before you sign anything.  Make sure your co-signer won’t get stuck with your debt should you become permanently disabled or pass away.  Your family may not have the success that the Katbi family had in dealing with this issue.

Secondly, always remember how the big banks and major lenders operate.  The money you are loaned is not given to you because they want you to get the opportunity to go to college, it is because they know they can turn a profit.  Unfortunately, concepts like right and wrong have little influence over the big lenders.  Charging the debt to the grieving mother of a recently deceased student seems wrong on so many levels, but that it was Sallie Mae did.  It wasn’t until the clever twitter campaign gained traction that things changed.  It appears that appealing to the bottom line of the lender is the best way to communicate a message and get what you want.

You’re really off base here. Sallie Mae was correct to proceed against the cosigner. I’m sorry this young man died, but his mother co-signed his loan. Sallie Mae paid for his education to that point. If Duke wanted to refunded the money, that’s up to them. Sallie Mae, however, fulfilled it’s obligation and deserved to be paid back.

All they did was raise the cost of future borrowers. Next time, buy life insurance.