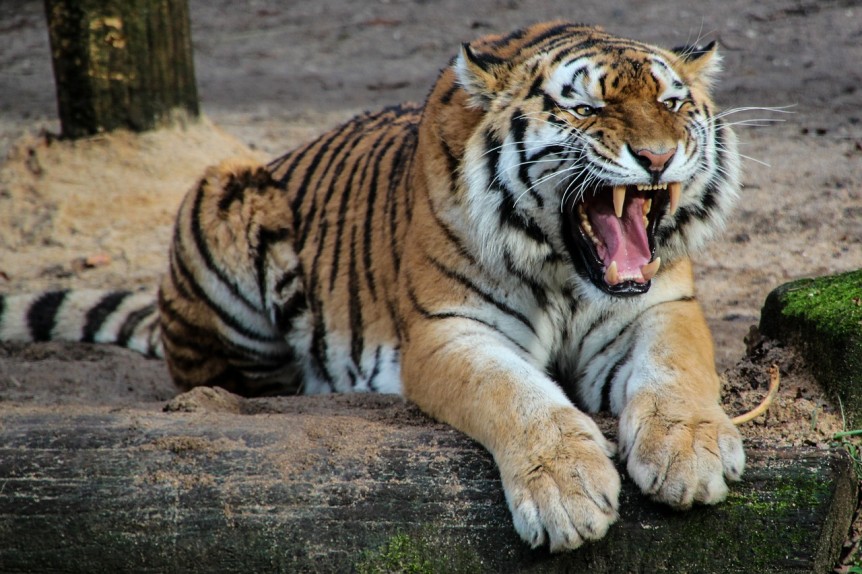 If it feels like the deck has been stacked against you, it is because it has.  Politicians in Washington stuff their campaign war chests; colleges raise tuition and build bigger, newer buildings; and student loan lenders make huge profits.  Everybody is getting a sweet deal except you, you get late fees and ridiculous interest rates.

Perhaps the most frustrating part is the fact that you did everything you were supposed to do.  They said go to college, you went to college.  You were promised a great education and bright future… just sign on the dotted line.

Despite the setbacks, you are doing what you can to make the best of a bad situation.  Just when you think you are on the right track, you get hit with a late fee, or you find out there is some other lender who wants your money, or your income is less than you expected.  The frustration builds.

The boiling point is reached when you do exactly what you lender told you to do… only it turns out that “you were given bad information” and there is nothing they can do.

If you have recently reached the boiling point with your student loan lender and you are looking to lash out, you have found the right place.  Today we will be discussing exactly what to do to hit your lender back where it hurts the most… while leaving yourself as unharmed as possible.

As we go through the different ways to hit the banks bottom line, keep one thought in the back of your mind:

Report your lenders to the government

If your student loan problems are with a servicer of your federal loans, this is the surest and best way to be a thorn in their paw.  The massive contracts that companies get to service these loans are incredibly lucrative.  Losing out on one of these contracts is a huge loss.  If your student loan servicer gets a ton of negative feedback from borrowers, the Department of Education has the authority to take its business elsewhere… meaning millions out of the pocket of your student loan company.

A great starting point would be to file a complaint with the Consumer Financial Protection Bureau.  The CFPB complaint has several huge advantages.  If the CFPB picks up a number of complaints about a certain lender, they may put out a press release that gets picked up by the national media.  The firestorm that Sallie Mae faced about their practice of “auto-defaults” was the direct result of CFPB complaints by angry borrowers.

Another advantage of the CFPB complaint is that your lender is required to respond to your compliant.  This shifts the tables around a bit because there is now a third-party involved… the government.  They may be able to push you around over the phone, but addressing a formal CFPB complaint is an entirely different situation.  Lenders all know about the CFPB’s history of borrower advocacy in the courts.

One other thing to keep an eye out for is when the Department of Education is looking for borrower feedback about loan servicer quality.  This is a great time to submit negative feedback because it is most likely to impact their business prospects.

Leave negative reviews online about lousy lenders.  Not only is the venting process a bit therapeutic, but you could be doing a huge favor for anyone who reads your review.  The perk there is that you take money out of the pocket of the company that treated your poorly and you help others avoid the pitfalls that you ran into.

Lenders don’t make money by lending you the money.  They make their profits by collecting interest, late fees, and any other money that isn’t principle.  If you refinance your loan with another company, they pay off your existing loan and you start fresh with the new company.  Obviously there are risks to dealing with a new lender who could be just as bad, or worse, but the second your loan is paid off, the original lender stops making money off of you.

Unfortunately, a decent credit and income is necessary to go this route, but everyday the list of companies offering refinancing grows.  The sooner you become a former customer to your lousy lender, the better.

Some people choose to strike and just refuse to pay their debt, while others fight their lenders in court.  These options are certainly available, but they both come with risks and can come at great personal expense.  Exploring these options is another topic for a different day.

There is one other approach to getting back at your bank or lender, but before we get to that, let’s first discuss…

What not to do

While there are a number of things that can be done to fight back against the banks and lenders, there are some options that will not get you anywhere.

Don’t be a jerk on the phone.  The customer service representative who works for your lender is not your enemy.  This individual has the misfortune of working for a lousy company, for what is probably lousy pay, and dealing with angry people all day long.  They didn’t write the terms of the contract, and it isn’t their fault they were poorly trained and are poorly equipped to give you good, or even accurate, advice.  You aren’t talking to the big banker who got rich off of your late fees and high interest, you are talking to someone who is working an incredibly difficult job trying to put food on the table.  Don’t be a jerk.

Don’t take it out on your significant other.  You have every right to be pissed.  That doesn’t mean those around you should suffer the consequences.  There have already been enough people negatively affected by student loans, don’t be responsible for adding others to the list.

Don’t assume your student loan problem will magically get better or go away.  When you do nothing, things get worse.  Each day that passes means more interest and more late fees.  Put together a plan of attack and stick to it.  Hiding your head in the sand only benefits your lender.

And now for that final thought…

You own the bank

Owing thousands of dollars to your lender sucks.  In many ways the lender does own you.  The thing to keep in mind is that you are not the only borrower and you are not the only one who is angry.  In total, student loan borrowers owe 1.6 trillion dollars at last count.  That is huge money.  Student debtors don’t just own one bank, they own many.

A great idea can spread like wildfire, and your impact on the student debt crisis could be tremendous.  The more you can do to rally people towards your cause, the stronger a position you will be in to fight back.  This is where creativity and teamwork really matter.  Communicate your ideas, communicate your grief, and make something happen.

If the US government ever used common sense the student loan crisis could be solved. Cap interest rates and cap the amount of interest that has to be paid on any given loan. As it stands now, these loans balloon out of proportion very quickly, discouragement sets in and people just give up.