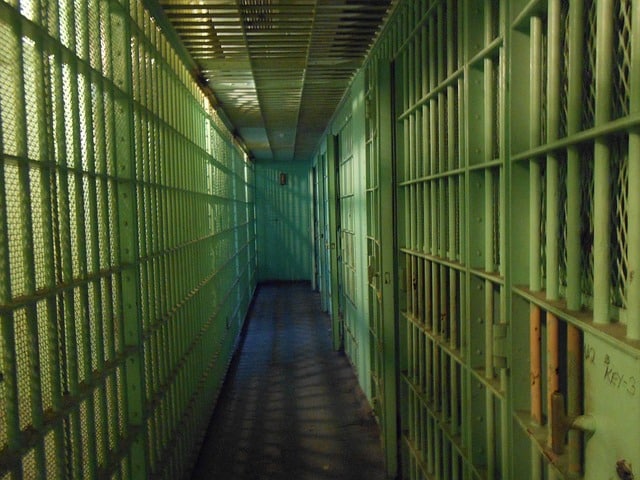 The father of a Harvard student is looking at some serious prison time because he falsified his income on the FAFSA.  Last week he plead guilty to three charges of wire fraud in federal court.  According to the Massachusetts’s US Attorney’s Office, the father is facing up to 20 years in prison and a fine of $250,000.  However, their press release does note that the actual sentences for federal crimes are typically less than the maximum penalties.

According to media reports, the dad used inaccurate income tax returns on both the FAFSA and the College Scholarship Service profile.  The changes he made resulted in his child getting over $160,000 in financial aid over a three year period.

One interesting thing to note here is that it was actually the college that detected the fraud.  In recent years, we have seen many top colleges unveil programs to meet the needs of every student who attends.  These efforts, aimed at reducing student loan burdens, make many top schools significantly more affordable for lower income families.  With schools handing out financial aid in such large quantities, it shouldn’t be a surprise that their efforts in fraud detection have also increased.

What about the children?

In this case, the father’s children have already graduated from school.  However, schools don’t take this matter lightly, and the kids in school may faces consequences as well.  As one financial aid expert told Yahoo Parenting, “Some universities will expel a student who commits financial fraud – even if it was the parent who falsified the documents.  The student signed them.  So parents really need to know: If you commit fraud on the FAFSA, besides stealing from the federal government, you’re putting yourself and your kids at risk.”

Lying on financial aid documents is a big deal.  Not only can you face criminal charges, but doing so can also jeopardieze your child’s education.

Unfortunately, the children learned a lesson about their Dad. It can be a positive lesson, but they lose him for years.