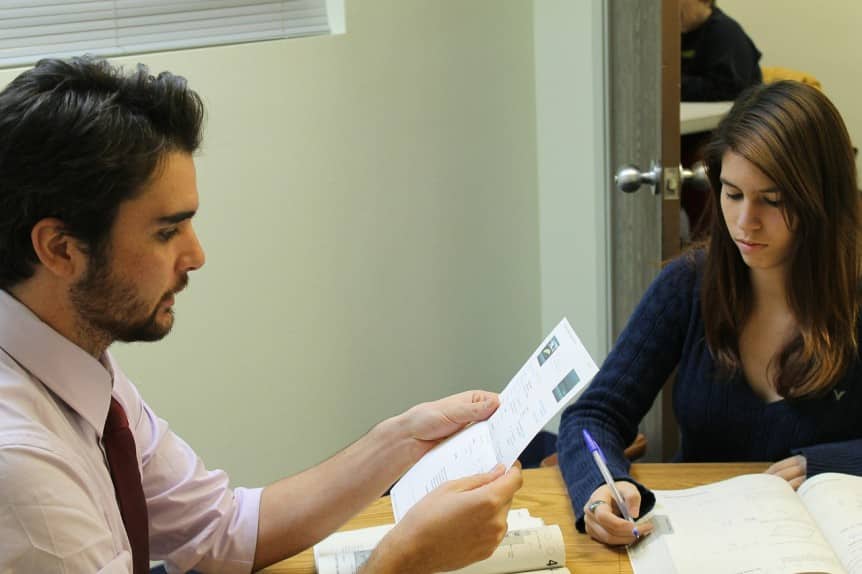 This week it was revealed that Corinthian College would be filing for Chapter 11 bankruptcy protection.  This comes shortly after the announcement that Corinthian would be closing down its remaining 28 campuses.

For those not familiar with Corinthian, it is a for-profit company that operated numerous colleges.  It recently became the subject of federal government scrutiny and was forced to sell off many of its schools, and close down others.

For years, Corinthian ran a very profitable business, bringing in $1.4 billion in federal government student aid each year.  80 percent of Corinthian’s annual revenue could be traced back to the federal government.  The big profits for Corinthian came to an end when the federal government made accusations that they were misleading students about their graduation rate and job placement statistics.  Corinthian was also the target of recent litigation brought by the Consumer Financial Protection Bureau for their alleged misrepresentations to students and perspective students.

What happens in Corinthian’s Bankruptcy?

By filing for Chapter 11 Bankruptcy protection, Corinthian is able to cancel some of its debt while continuing to operate.  In short, Chapter 11 allows for a fresh start for the company though elimination of debt.

In its bankruptcy filing, Corinthian identified $143 million in debt, compared to $20 million in assets.

Many may remember the Corinthian 10, or as they are now known, the Corinthian 100.  This group of former students has refused to pay back their federal student loans on the grounds that they were mislead by Corinthian and that the government failed to protect to their interests.  Sadly, for these students, bankruptcy isn’t an option.

Looking at the plight of the Corinthian 10 as compared to Corinthian itself, the inequity of the US bankruptcy system is evident.

On one hand, we have the former students.  The federal government has accused Corinthian of misleading them by lying about graduation rates and job opportunities.  These lies led directly to students taking out federal loans and lining the pockets of Corinthian.  Despite the fact that these students were the innocent victims of a fraud perpetuated by a large company, there is little they can do to rid themselves of their student debt, other than paying it off.

Corinthian, is the company accused of taking advantage of these students.  For years they profited off of the federal student loan system.  These profits came to an end when the lies they were reportedly telling students came to light.  Because Corinthian’s debt is not in the form of student loans, they will have the opportunity to cancel much of it in bankruptcy court.

If the generally accepted rationale behind bankruptcy protection is to give people and companies a fresh start, who deserves one more, Corinthian or the students they duped?

As they say, let the buyer beware! As a teacher, I had a fellowship to DeVry (another for profit college). I love the idea of free so I took 4 classes at DeVry. Unlike a typical university, there were more minorities who were lured into their college. Tuition is high relative to its value. Community college would have been a better choice and value.