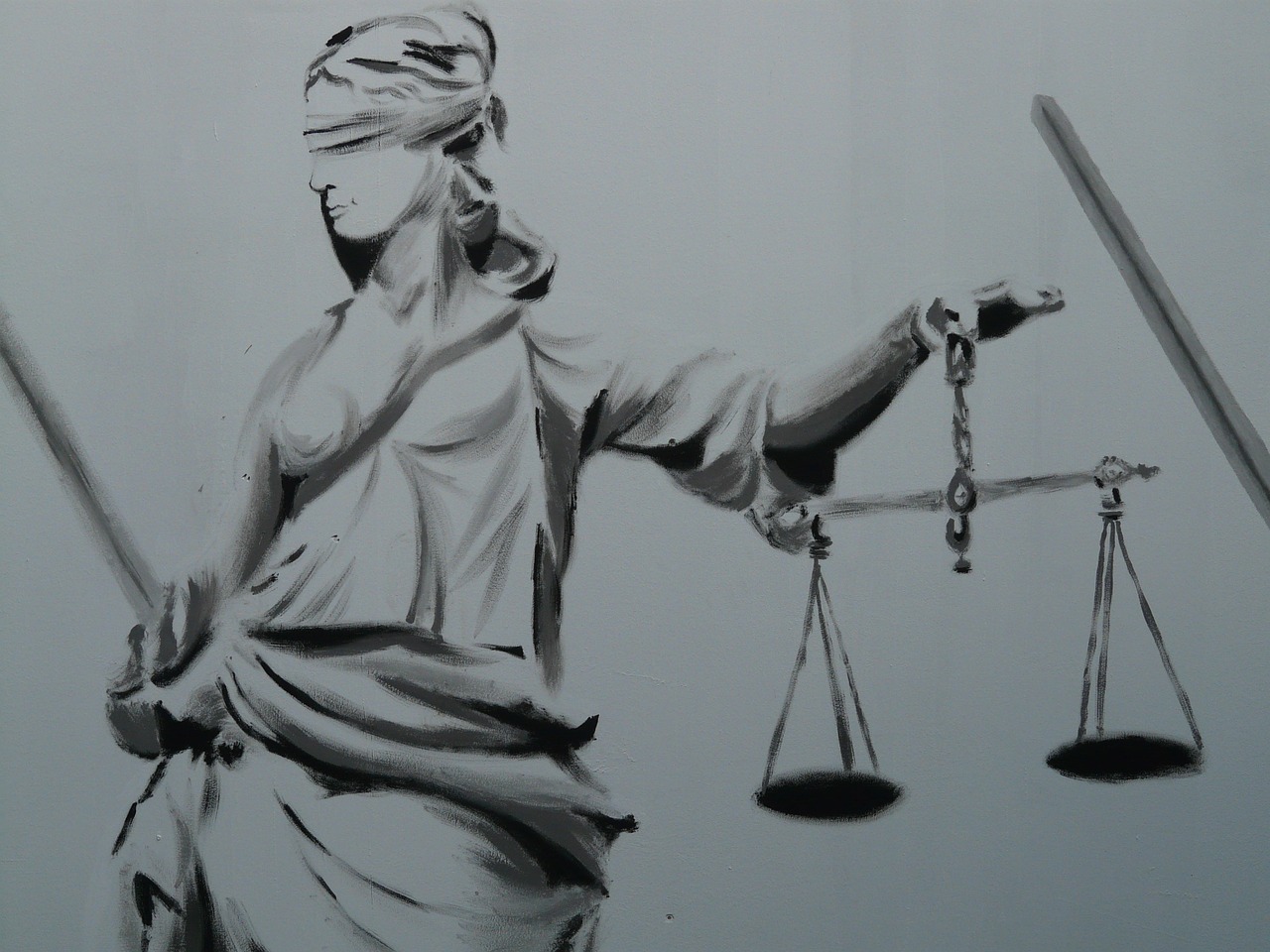 Months after filing a complain against for-profit giant ITT, the Consumer Financial Protection Bureau (CFPB) has filed another lawsuit against another for-profit college, this time the Corinthian Colleges chain.  The allegations in this complaint demonstrate some of the many obstacles that student borrowers face.

The CFPB complaint alleges that Corinthian:

Perhaps the most egregious part about the complaint against Corinthian is their alleged relationship with a company called Genesis loans.  Corinthian “marketed and promoted” these loans, but told students they were “made by an independent third-party entity” and that Corinthian did not have a “financial interest” in the loans.  In reality, Corinthian was purchasing many of these loans, and then taking aggressive action to collect the debt.  This aggressive action included: paying bonuses to staff members who collected on past-due debt, pulling students out of class, preventing students from registering for classes, and terminating computer access.

In short, the CFPB is accusing Corinthian of lying to get students to attend the school, lying about student loans, and then bullying the students to pay back the debt.

What does this all mean for you?

If you are or were a Corinthian College student, it is great news.  The CFPB has prepared a detailed FAQ outlining your rights and responsibilities and what you can expect from this litigation.  As of right now, we are in the early stages of the legal process and a complaint is simply an allegation.  Corinthian won’t be obligated to pay a penny unless the CFPB is able to prevail in court or secure a settlement.  However, the filing of the complaint is a huge step forward, and it obviously means Corinthian has caught the eye of the federal government.

If you didn’t go to Corinthian, but think you were the victim of similar activities, you definitely want to file a complaint with the CFPB.  Filing a complaint with the CFPB directly benefits you because it forces your lender to respond to your specific accusations.  It also can help others because a number of complaints could ultimately lead to the next CFPB investigation and lawsuit.

They really have bad business practices… This why I don’t understand there are still for-profit educational institutions. I believe education should not be commercialized and considering the inflation in tuition fees year by year, it’s even harder to to have profits, unless practicing unethical ways like these.