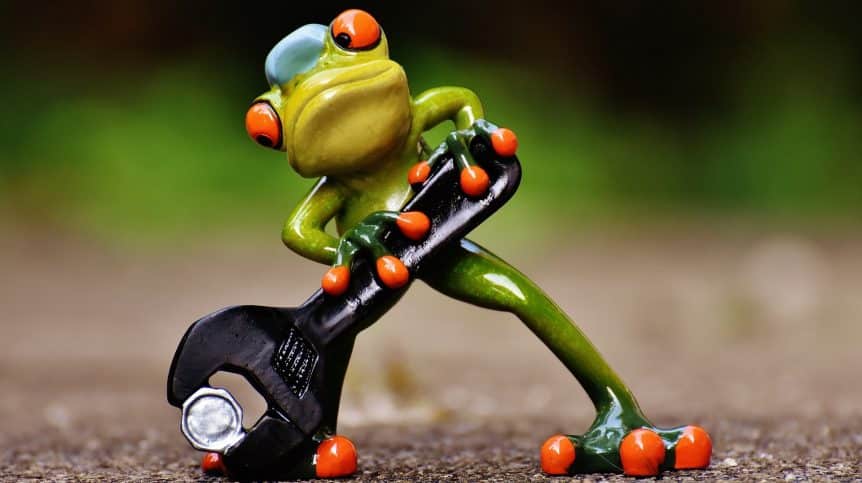 The spending bill currently before Congress contains a provision that would potentially provide $350 million in Public Service Loan Forgiveness to borrowers who had payments that were previously ruled not to be eligible.  The current draft of the legislation appears to help borrowers that were enrolled in the graduated or extended repayment plans who otherwise met the conditions required for Public Service Loan Forgiveness.  The bill specifies that once the money set aside has been spent, no further forgiveness will be granted under the provision.

At this point in time, much can still happen that will affect who the bill helps and to what extent.  While the spending bill looks destined to pass, there is always a chance that last minute changes could be put into place.  Additionally, the bill specifies that the Department of Education is responsible for putting a procedure in place for distribution of the funds within 60 days of the bills passage.  The exact language used by the Department of Education and the Department’s interpretation will ultimately determine who is eligible and how they go about qualifying.

Those that wish to dig into the precise language of the legislation can see the full text here.  The relevant portion starts on page 1008 with Section 315.

However, it is worth noting that the legislation as currently written only helps borrowers who were on the wrong repayment plan for part of the 10 years they worked toward Public Service Loan Forgiveness.  Borrowers who were told their loans were eligible, but later learned that they need to go through direct consolidation don’t appear to be addressed in the legislation.

Additionally, there isn’t a requirement that borrowers were given inaccurate information by their servicer.  The legislation would solve this issue without imposing a duty on borrowers to prove that they had been given bad information.  Individuals who were on the extended or graduated repayment plan may be able to qualify for this assistance regardless of what transpired with loan servicer interactions.

What To Do Next

If you have been working for a public service employer but were enrolled in the graduated or extended repayment plan for part of the time, it will be very important to pay close attention to this bill.  It is especially important in this case because there are finite funds that will be distributed on a first come, first serve basis.

If the bill is passed in its current form, the Department of Education will have 60 days to get set up to start processing applications.  This will be complicated, because the loan servicers will have to coordinate with the Department to get the process figured out.  Most customer service representatives will not be knowledgable about the implementation process and may not even be aware once it is put into place.  As a result, it is critical to pay close attention to the news to see about any developments.  If you can get direct contact information for a knowledgeable employee with your loan servicer, now is a great time to get that line of communication set up.

One thing that can be done right now would be to have your employer fill out an employer certification form.  Getting this document on file as soon as possible could potentially speed up application processing times when the applications become available.