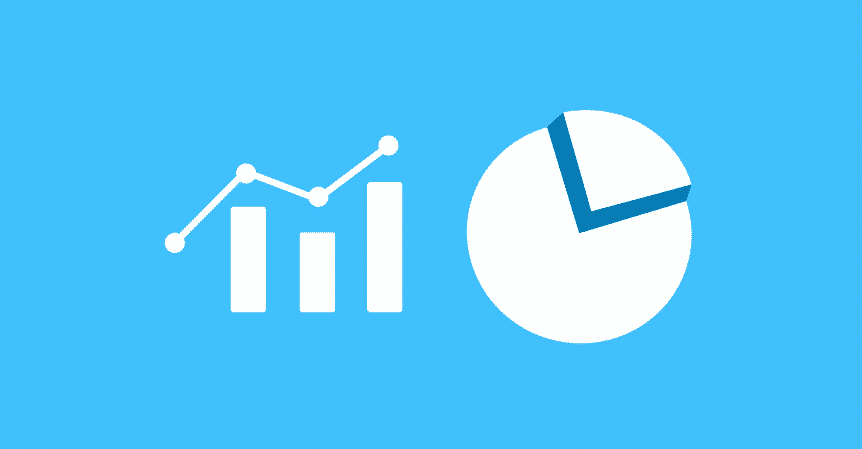 Under Federal Law, the Consumer Financial Protection Bureau (CFPB) is required to release a report summarizing the complaints made by borrowers about their student loans.

Last year the Trump administration missed the deadline by several months.  This year they didn’t generate a report at all.

Trump and his people not following the law is either old news or “fake news” depending upon your politics.  Instead of getting political, it is worth discussing why these borrower complaints are important and should matter to everyone.

The vast majority of the student debt in the United States is owed to the federal government.  When student loan servicers fail to do their job, it doesn’t just hurt individual borrowers, it hurts all taxpayers.

Incompetence with student loan servicing can make it harder for borrowers to make the payments they owe.  It can also increase the odds that borrowers slip through the cracks without paying what they actually owe.  This means less money going to the federal government.  Less money to the government means that either the national debt grows, taxes have to be increased, or services have to be reduced.

This site and many other student loan/personal finance/consumer advocacy sites utilize these yearly reports to give readers a heads up on common issues that many borrowers are facing.

As an attorney from the Consumer Law Center noted, “Every consumer that takes the effort to go and complain to a federal agency speaks for a lot of other consumers… When you see the complaint coming up over and over again in a complaint database like that it means there’s a real problem.”

An example of the system working for consumers would be the issue of the “auto” default.  Many lenders were automatically putting student loans in default if the borrower or the cosigner passed away.  As a result of the “auto” default the entire student loan balance would be due in full.  This practice took advantage of consumers who were facing terrible personal circumstances and it was authorized by language buried deep in student loan contracts.

When consumers started complaining to the CFPB, media outlets were able to draw attention to the situation.  We alerted consumers to the danger and offered tips to avoid it.  When the practice became more well known, companies backed off of the “auto” default provision.  Many lenders either stopped putting the language in contracts and/or promised to stop enforcing the term for existing loans.

Information is the friend of consumers.  It is a great way to prevent mistakes and to stop bad actors from taking advantage of people.  The legally mandated report was an excellent tool in helping student loan borrowers.  Now it is gone without any explanation from the CFPB.

Is it still worth it to file a complaint with the CFPB?

Historically, the CFPB has been a fantastic resource for borrowers to keep lenders accountable.

The lack of reporting on student loan complaints would appear to be evidence that the Trump administration is taking a less consumer friendly approach to the mission of the CFPB.  Here again, depending upon your politics, Trump is either screwing over the little guy to help big business or he is taking control of a government agency that had too much power over corporations.

Despite the shift in administrative objectives, we still suggest that borrowers file complaints with the CFPB if they run into issues with their lender.  While the CFPB might not be as helpful as it was to borrowers during the Obama administration, it still can be a valuable resource.  Filing a complaint remains easy to do, and the CFPB is still staffed by many individuals dedicated to helping consumers.

Even if consumer reports are issues late or not at all, it is always worth taking the time to take a stand against any unfair lending practice.