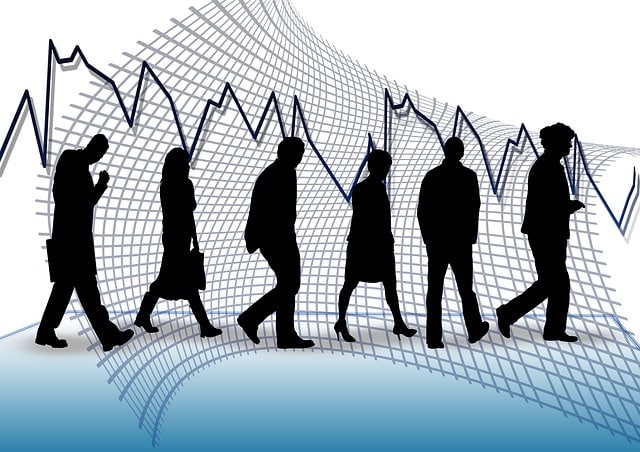 This month the federal government released statistics on the minimum wage workforce in the United States.  In the year 2013, a staggering 260,000 college graduates (those with four year degrees) were making minimum wage.  If you include those who earn an associates degree the number swells to 460,000.  If you include students who have some college education but not a degree, the number grows to over 1.3 million Americans.  (Source: Full PDF of the Bureau of Labor Statistics)

What do these numbers mean?

If there is one takeaway from these numbers, it has to be the importance of making wise higher education decisions.  Over a million Americans started their college education only to end up making minimum wage.  This certainly doesn’t mean that college is a bad idea, it just means it isn’t a sure thing.

For most college students, the only sure thing is the high cost of tuition and student loan bills.  Regardless of whether or not they find great job when they graduate, Uncle Sam and the banks will come to collect on the debt.

How does one avoid a college education that isn’t worth the money?

The minimum wage numbers also demonstrate the need to investigate job placement numbers.  If a school is only placing a small fraction of their graduates in jobs that require degrees, it should be a red flag for incoming students.  Some schools go to great lengths to inflate or even lie about their job numbers, so it is critical you do your research and get all the facts.

Equally important is the job placement figures for the individual program.  The reality is that some jobs are far more in demand than others.  Its great to pursue your passion, but passion alone doesn’t pay the bills.  Finding a field of study with a favorable job outlook can help you avoid becoming a graduate making minimum wage.

The few fields of study out there with favorable long-term job outlooks are in healthcare, and those programs are saturated. It is easier to get into highly competitive graduate schools than it is to get into a 2-year community college dental hygiene, physical therapy assistant, or radiology tech program! A bachelor’s degree is often required prior to admission into these kinds of job training programs. Engineering is an okay 4-year degree, but not great. A lot of engineers can not find jobs after college, and those who do find employment are often laid off after a few years and replaced by either foreigners or recent college grads. Accounting is also okay, but not fantastic. Employment is lower than it should be. Education is so-so (it depends on your state), but education funding is so zooy right now that I really don’t think even teachers can count on having any kind of job security.