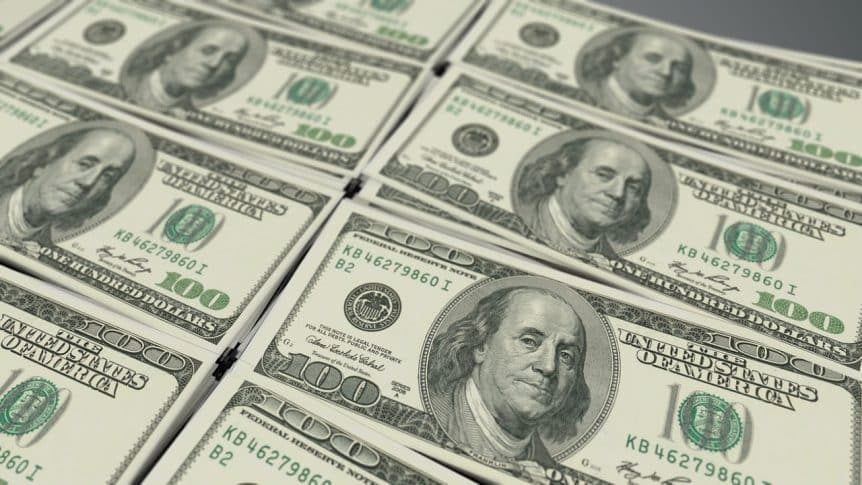 Robert Theis’s student loan experience started out like many borrowers.  He went to school and borrowed a Perkins loan to help fund his education.  After graduation, he missed a payment and the loan collection was sent to a company specializing in student debt collections.  Theis logged on to check his balance and it showed that he owed close to $4 million dollars.

According to Heartland ECSI, the third-party responsible for collecting the debt, the massive balance “was a one-time glitch in the system, that it was fixed immediately.”  Perhaps the most troubling part about the glitch was that the nine digit student loan debt wasn’t just some random number.  It was Theis’s social security number.

A Warning for Others

Mr. Theis’s massive student loan balance makes for an amusing story, but it should also serve as a lesson to student loan borrowers.

Student loan debt changes from one company to another all the time.  Sometimes new lenders by the debt, and other times new companies get involved to service or collect the debt.

The one thing that all of these student loan companies have in common is that they want to minimize costs as much as possible.  The less they can spend collecting the debt, the more profit they generate.

In an era with minimal consumer protections in student debt, it shouldn’t come as a surprise when lenders make these errors.  For Robert Theis, the mistake was an obvious one.  It was also so egregious that his school and the local media got involved on his behalf.  Most borrowers are not so lucky.  In most cases the individual borrower is the only one preventing student loan companies from erroneously charging fees or processing payments incorrectly.

The student loan web portal may not be correctly displaying the balance you owe.  If it says you owe nearly $4 million, odds are pretty good that there is a mistake.