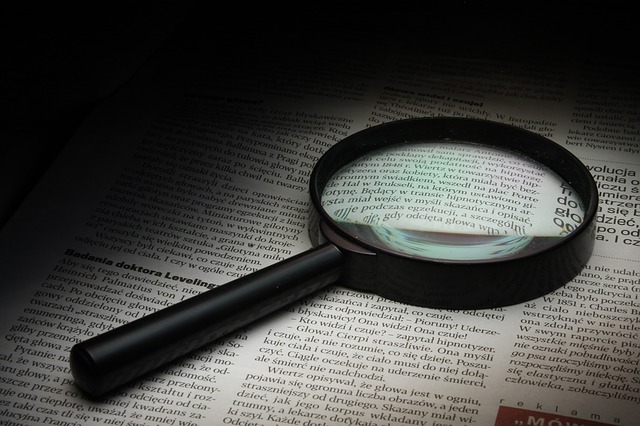 This month marks the second anniversary of the Student Loan Sherpa.  Over the past two years I’ve had the privilege of interacting with a ton of student loan borrowers.  In that time I’ve learned a couple very interesting things about the average student loan borrower.

This can happen in a number of different ways.  Obviously late fees can be a factor in spending too much, but it isn’t one of the more common problems we see with borrowers.

Many people are on the wrong federal repayment plan.  It’s shocking how often people complain about how they can barely keep up with their federal loans.  What many don’t realize is that the standard federal repayment plan is also the most expensive repayment plan.  Rather than aggressively paying back your loans in 10 year plan, many borrowers could be making much lower payments based upon their income.  Though making lower payments does result in more money being spent on interest, the flexibility means less stress while still allowing for a fast payoff.

Looking at the government statistics on repayment, it is especially obvious that most people could be on a smarter federal repayment plan.

People with a solid income and credit score could be locking in lower interest rates.  Quickly paying off student loans is a wise strategy, and it is one employed by many higher income families.  One opportunity that often gets ignored is the chance to lock in a lower interest rate.  With student loan consolidation now available with interest rates under 2%, the monthly savings on interest could be huge.  Not only are rock bottom rates available, but there is a huge list of companies offering student loan consolidation services.

Borrowers struggling could be getting help from their lender.  The all too common mistake is that people assume the bill in the mail is the only option for repayment on their student loans.  Some people go a step further, but after one unsuccessful conversation with a customer service rep, they give up.  In reality, there are programs offered by lenders that offer real help to people who have fallen behind on their debt.  Sallie Mae/Navient offers an interest rate reduction program for borrowers who cannot keep up.  Though they don’t advertise this program, borrowers who know about its existence and talk to the right people can get huge reductions on their interest rates.

Student loans are a huge financial wart that everyone dreads, but nobody wants to talk about.

For the most part, personal finance is not a subject that most people are comfortable addressing.  This is especially true when it comes to student loans because so many people make mistakes in one way or another.

It doesn’t help the fact that student loans are a subject that at best is boring, and at its worst it is incredibly depressing.

What makes this surprising is the fact that student debt is a problem that so many people could easily relate to.  If more people talked about it, better information could be spread.  Until people get a little more comfortable discussing student debt, it is a problem that will continue to fester for many Americans.

Good information! This is true with all loans. You can always refinance or pay it down faster to save interest.