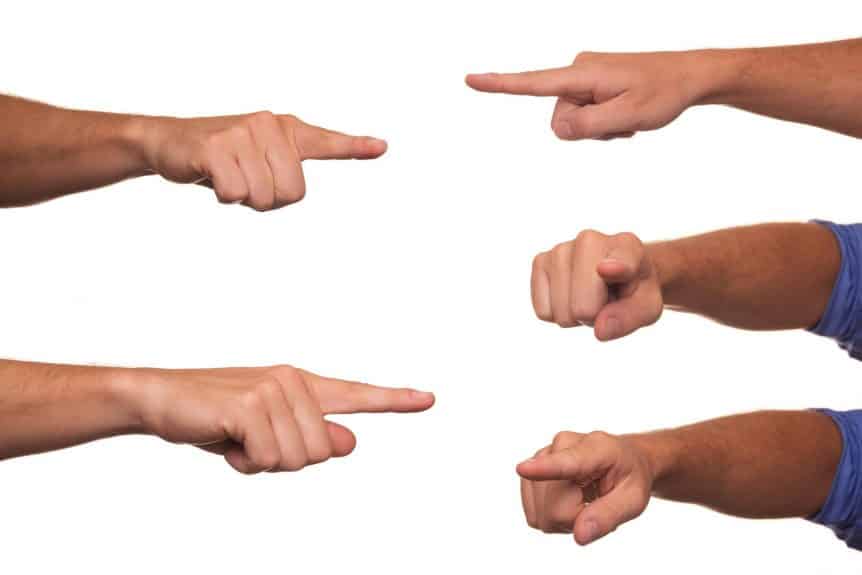 Recently the Government Accountability Office issued an extensive report on student loan debt in the United States and the expected cost to taxpayers.  (The full report is available here).  Understandably this report generated a ton of headlines.  Many addressed the potential implications on Public Service Student Loan Forgiveness and Income driven repayment plans.  There has also been plenty of discussion on how this will impact the actions of the Trump Administration.  These are all critically important issues and subjects that this site will examine more closely.  However, today we will be focusing on a false assertion that many in the media seem to me making.

The reason we deem this to be a false claim is that the cost to taxpayers is roughly the same in the pre-Obama system and the post-Obama system.  The critical fact that has gotten lost in the public discourse is that prior to Obama’s changes, the federal government guaranteed loans such as graduate plus loans.  What this guarantee meant is that if a borrower failed to pay of their loan, the federal government would pay the lender.  The old system of federal guaranteed loans was put into place to encourage lenders to make funds for college available for students.  A current student without a job is a high credit risk.  With the government stepping in, borrowers were able to get loans to continue.

There is certainly a debate to be had about Public Service, repayment plans, and whether or not the government should be involved in the business of student loans.  However, the idea that tax payers stand to lose a great deal of money because the Obama Administration started directly lending loans is a false narrative that does not further a very important national discusion.  If nothing else, by having the government directly lend the money, the change increased transparency in the student loan lending of the federal government.