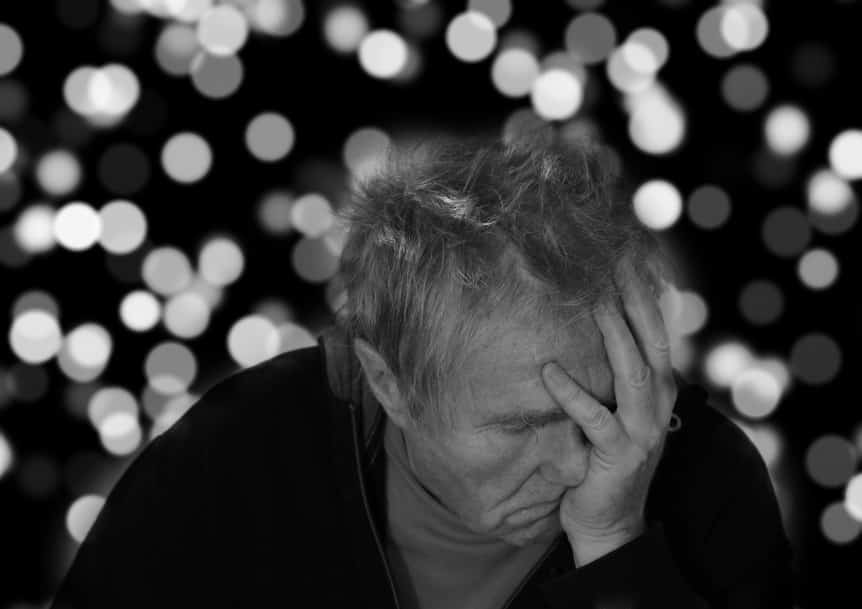 The impact of the student debt crisis is felt by for more than just recent graduates.  More and more retirees have seen their social security checks reduced in order to pay for student loans.  In 2002, 31,000 social security recipients received smaller checks due to student loan debt.  By 2013, the number grew to over 155,000.

Harvard professor and social security advocate, Nancy J. Altman reports that seniors collectively owe over $18 Billion on student loans.  Many of these loans were taken out as Parent PLUS loans to allow their children to attend school.

U.S. Rep. Patrick Murphy has introduced a new bill that is pretty simple.  He would eliminate garnishments of social security checks because of student loan debt.  A companion bill in the Senate is also being introduced by Senator Ron Wyden Senator Sherrod Brown.

The bill would eliminate garnishments of social security checks for retirees as well as disabled individuals.

The Chances of Passing

Unfortunately for those who might be helped by the legislation, it is pretty much dead on arrival.  Rep. Murphy is being criticized for introducing legislation for the sole purpose of being able to campaign about it and GovTrack, a non-partisan think tank that tracks legislation, gives the bill a 1% chance of getting passed.  There has been no indication of support from the Republicans who control both the House and the Senate.

If you or someone you know is having their social security checks garnished because of student loans, this legislation is not their only hope.

The federal government has a number of student loan repayment plans that could produce monthly payments lower than the amount being garnished.  For example, the recently created REPAYE Plan, requires borrowers to pay 10% of their discretionary income towards student loans.  For Seniors living on a fixed income, it could mean payments of $0 per month.  It is unfortunate that income based repayment plans are not considered before beginning garnishments, but in many cases, getting into contact with the lender could stop the garnishments.

The sad fact remains that when borrowers receive a student loan bill, the minimum amount due is often a number much higher than the actual minimum required.  Loan servicers and lenders often do a poor job explaining options, and far too many people end up with garnished checks when they could stay caught up.  If you are, or you know, a senior who fears social security garnishments, take a few minutes to visit our student loan forum to discuss options that may be available to prevent unnecessary social security check garnishments.

The idea of social security checks being garnished is depressing on a number of levels.  Whether by means of legislation, or individual efforts, there ought to be a way to make sure that no seniors find themselves in this situation.