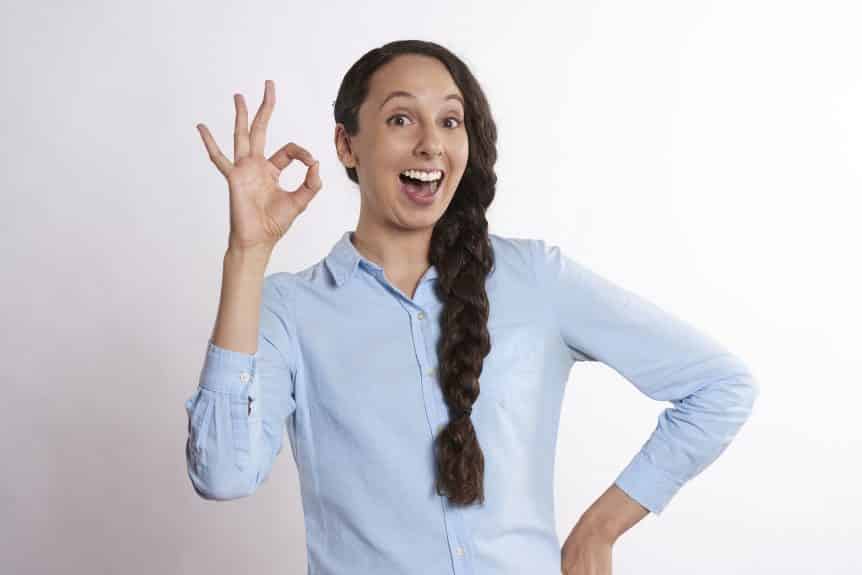 Yesterday the Trump Administration canceled plans to have all federal student loan servicing done by a single company.  Education Secretary Betsy DeVos announced that the Department of Education will create a single platform for all student loan servicers to use.  The single platform for multiple servicers to use was originally proposed by the Obama Administration.

This announcement comes the day after bipartisan legislation was introduced in the Senate that would have prohibited the Department of Education granting a monopoly to a single student loan servicer.  In addition to the monopoly prevention, the bill would have also awarded contracts based in part upon borrower satisfaction.

According to Senator Roy Blunt (R-Mo.), “Maintaining choice and competition amongst student loan servicers is the best way to ensure they will continue improving services for student borrowers.”  Senator Elizabeth Warren (D-Ma.) applauded the decision, but said the bipartisan legislation was still needed to prevent the Department of Education from changing positions.  “It will be important to continue watching the department to evaluate whether its decisions are good for the millions of struggling federal student loan borrowers.”

Why is this a win for borrowers?

In the long run, this is a huge win because it means that no single company will have a monopoly on student loan servicing.  Leaving one company with complete control over the borrower experience has historically been a recipe for lousy service and borrower issues.

In the short-term, this move eliminates a huge headache that most borrowers would have faced due to the mandatory switching of servicers.  Anytime you change servicers, you run the risk of having problems with internet access to your account, automatic bill pay, and payment allocation.

Should the legislation still move forward?

We tend to agree with Senator Warren regarding the importance of a permanent ban on a single company being responsible for all student loan servicing.  If they have the votes to get the bill passed, they should do it.

We also really like the provision to allocate student loan borrower accounts based upon servicer performance.  This will give loan servicers an incentive to provide better customer service rather than trying to provide it as cheaply as possible.

A few months ago, we suggested that borrowers should be permitted to choose their servicers.  Our preference is still giving borrowers the choice over loan servicers.

The proposed legislation would require lender satisfaction surveys, evaluation of the numbers, and results would take time to impact borrowers.  If borrowers were allowed to transfer servicers, they would get immediate results to combat a poor customer experience.

That being said, any financial encouragement for loan servicers to provide higher quality support is a good thing.  The proposed legislation in the Senate, though far from ideal, would be an additional win for borrowers.