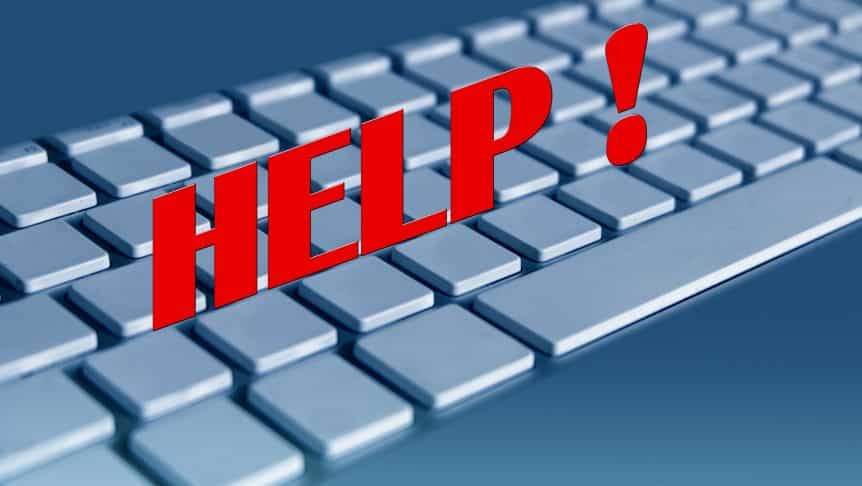 This was NOT due to capitalization of interest due to an end of a deferment or forbearance period. Have you ever heard of FedLoan making such a horrible mistake? How do I get this fixed? I just refinanced my student loans with Earnest (currently in the 3-day waiting period/cooling period). What should I do?? I have a spreadsheet that shows the % difference. FedLoan says I owe $11,653 more on the principal balances than I actually should! I feel like someone has punched me in the gut. I have all my billing statements to show that the principal balances increased by a ridiculous amount from one statement/notice to the next.

Have you ever heard of FedLoan making such a horrific mistake, and if so, do you know how it was fixed?

What Makes the Balance Grow?

Unfortunately, Jane’s situation is very common.  The most likely explanation is that her balance grew during her time on IBR.

Because the Income Based Repayment plan payments are determined based on how much you earn rather than how much you owe, it is possible that your monthly payment doesn’t cover the interest.

Federal loan servicers do a very poor job of accounting for this interest that is accumulating each month.  The good news is that the interest does not immediately get added to your principal balance.  This is good because it will cost you less in the long run.  Instead of compounding, where borrowers pay interest on the interest, borrowers just pay interest based on the principal balance.  Put another way, instead of your account balance growing each month, it stays the same.

The bad news is that the government does not just write off that interest.  Once a borrower leaves the Income Based Repayment Plan, or forgets to certify their income before the deadline, the interest is then added to the principal balance.  That means that if you are on IBR for many years, and paying less than the monthly interest on your account, you could owe far more than what the balance displays on your monthly statements or on your online account.

If Jane is really unhappy with her lender, or thinks that there was an error not explained by the extra interest, filing a compliant with the Consumer Financial Protection Bureau would be a good step.  Not only is your loan servicer forced to respond to your complaints, but it also alerts a government watchdog about a potential problem experienced by borrowers.  This area in particular is one that could be drastically improved from a servicing point of view with relatively little effort.

For Jane, consolidating with a private lender means interest rates that are low enough that she can pay the loan off in full much sooner.  For many others, this option is not available because it requires a good credit score and income.  If you are sticking with the federal government, the REPAYE plan could help.  Like IBR, payments are based upon your income.  However, borrowers are expected to pay a smaller portion of their monthly income when signed up for REPAYE.  Another big advantage of REPAYE is that half of the extra interest that accumulates each month is forgiven.  That means that the big balance jump would be essentially half.

Even if you pay your federal student loan bill in full and on time each month, your balance could still be growing.  Worse yet, there isn’t a good way of tracking it.  Until the federal loan servicers start doing a better job, there will be many Janes out there, surprised by big jumps in their student loan balance.